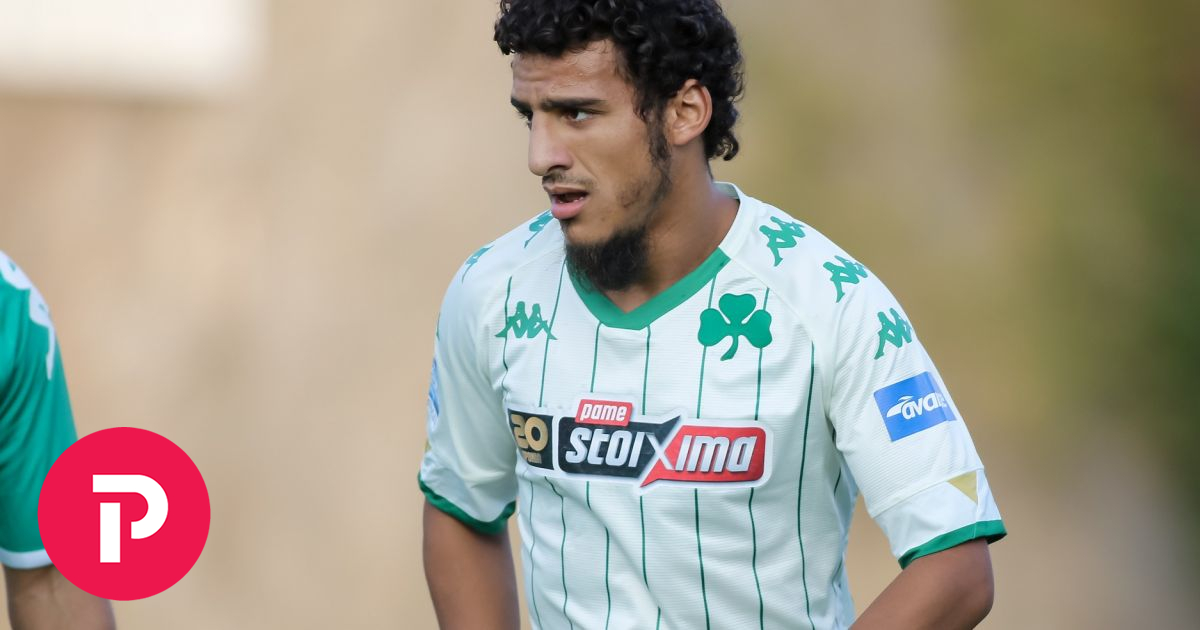 Laszlo Bolini has been on the bench of Panathinaikos for a long time and after the first difficult games, the team began to take over. Consecutive victories have changed the climate and of course have brought the club closer to the top of the standings. In a few days, the January transfer window begins and the “greens” will have the opportunity to make some corrective moves.

Of course, before additions must be made, some departures must be made. In the roster there are some footballers who are not counted and have a contract for the coming years. The ideal scenario is to find a solution for their case in order to free up some resources from the already limited budget of the team. There is already a list of players who are retiring. There are also names of players who have been in the team for a while. This is Yassin Ayub who has been with the team for almost a year.

In search of a team, Ayub

He has not been satisfied with his presence until Panathinaikos, nor with Laszlo Boloni, the last coach who has worked with him. Yassin Ayub is said to be to be conceded by the Greens even if something so far has not been confirmed by the clover. There are already rumors that the Moroccan is on the list of players that the Romanian coach does not want to stay. In fact, it is said that Pierre Dreosi is looking for a solution for Panathinaikos to be discharged from his contract and for the player to leave.

However, Ayub himself is not said to be blind and he has understood that it will be very difficult for the data to change and he will land on the clover. So he is said to be ready to start looking for teams to continue his career. It is worth noting that Ayub is not the only footballer who should find a team. Laszlo Boloni wants to work with a smaller roster, while of course he wants some players to come who will be his choices.