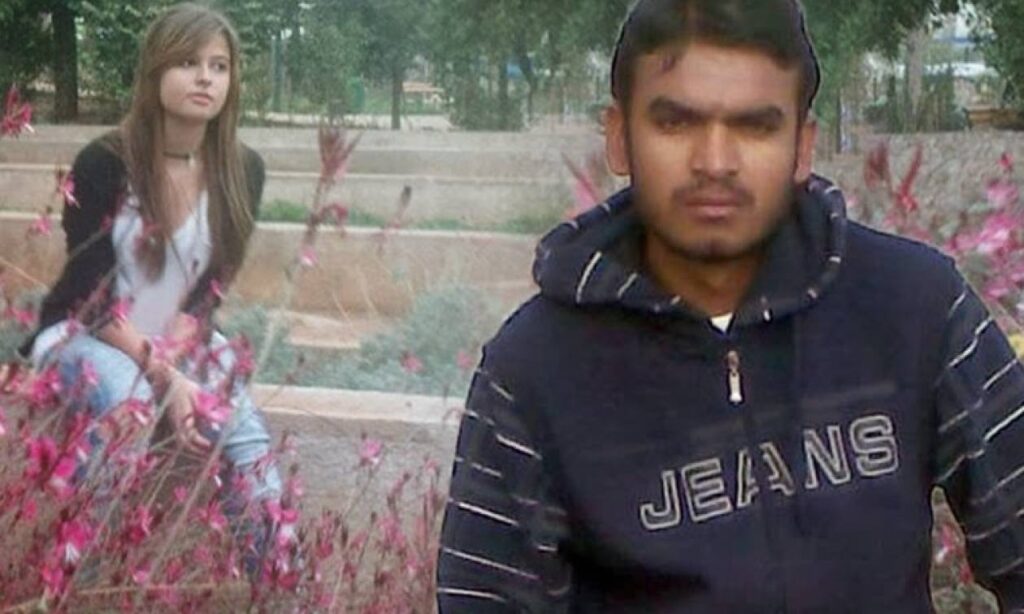 Every trace of humanity seems to have been lost by the Pakistani Ahmet Vakas, who brutally abused the 23-year-old -today- Myrto Papadomichelaki on July 23, 2012 in Paros, as a result of which he faces serious problems.

He recently starred in another incident of extreme violence, which proves beyond any doubt that he has become an even more dangerous person!

The Pakistani who “froze” the public opinion with the harm he caused to the unfortunate girl, seems to have no chance of imprisonment, as not only has he not regretted, but he has become fear and terror for his inmates in Grevena Prison. About 10 days ago, he and three other compatriots stormed the cell of three Albanian detainees and started beating them brutally.

In fact, according to information from the show “Truths with Zina”, during the bloody attack even pans (!) Were used, which it is unknown how they were found in the possession of the Pakistanis!

The attack received by the three unfortunate detainees was so brutal that one of them was transported in critical condition to the AHEPA Hospital and fought for days to stay alive!

Myrto lived through hell in July 2012, when she was just 15 years old, vacationing in Paros with her mother and older sister. The anthropomorphic monster hit her on the head with a stone weighing five kilos, almost crushing it, and raped her. The girl was found in a coma, in a pool of blood, by her mother and sister, who did not recognize her from the deformity she had suffered!

Police initially investigated the accident, however, when the medical examiner announced that semen was found on the minor’s body, a new round of investigations began, which now involved rape and severe beatings. Ahmet Vakas was later arrested in Athens and sentenced by the Mixed Jury Court of Syros to life imprisonment and 25 years, as well as to life deprivation of civil rights. The prosecutor was a catapult, saying that the Pakistani had exhausted his bestiality:

“He is guilty of the bestiality he caused and this is due to the man himself, to his soul, to his character,” the prosecutor had typically said.