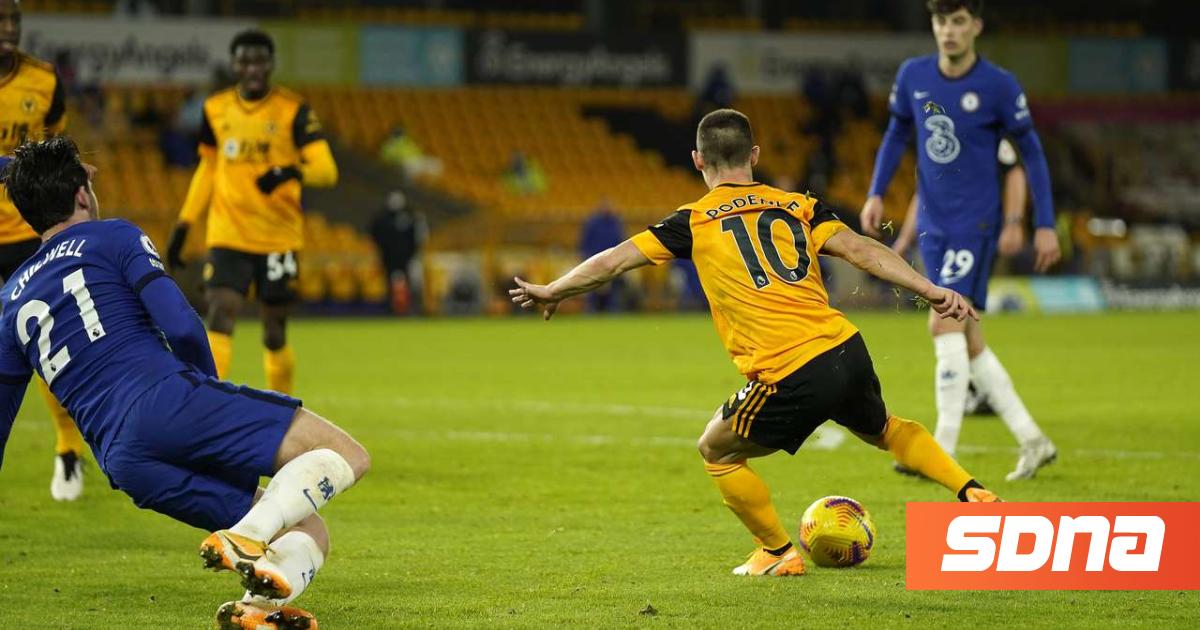 With goals from Pontense and Neto, the Wolves in the 96th minute got an epic victory with 2-1 of Chelsea at home and left … dry the “blue”.

The Wolves returned to victories emphatically after two games. Despite being behind the score, Nuno Espirito Santos’ team managed to make the upset and move up to 10th place.

In the first part, both teams had an opportunity with Neto seeing the amazing Medi say no to … a shell in the 22nd minute. Ten minutes later Chelsea shouted for a penalty in Cody’s hand but the VAR had a different view and the 0-0 remained, as Zuma’s head in the delays stopped at Rui Patricio’s crossbar.

The terrible Zirou scored another goal to give the lead to the “blues” with the … good morning at the beginning of the second part (49 ‘), however things did not go well for Lampard’s team after that. In the 66th minute, Pontense with a tremendous effort and a nice shot defeated Medi for 1-1, while in the 83rd minute, it was Wolves ‘moment to shout for a penalty in James’ marking, but the VAR showed that the marking was made outside the area.

The Portuguese coach of Wolves in the 90th minute replaced Pontense with Vitinias and five minutes later he was justified. The Portuguese midfielder saw Neto beautifully in the counterattack and the 20-year-old with a nice finish gave the big victory to the hosts.