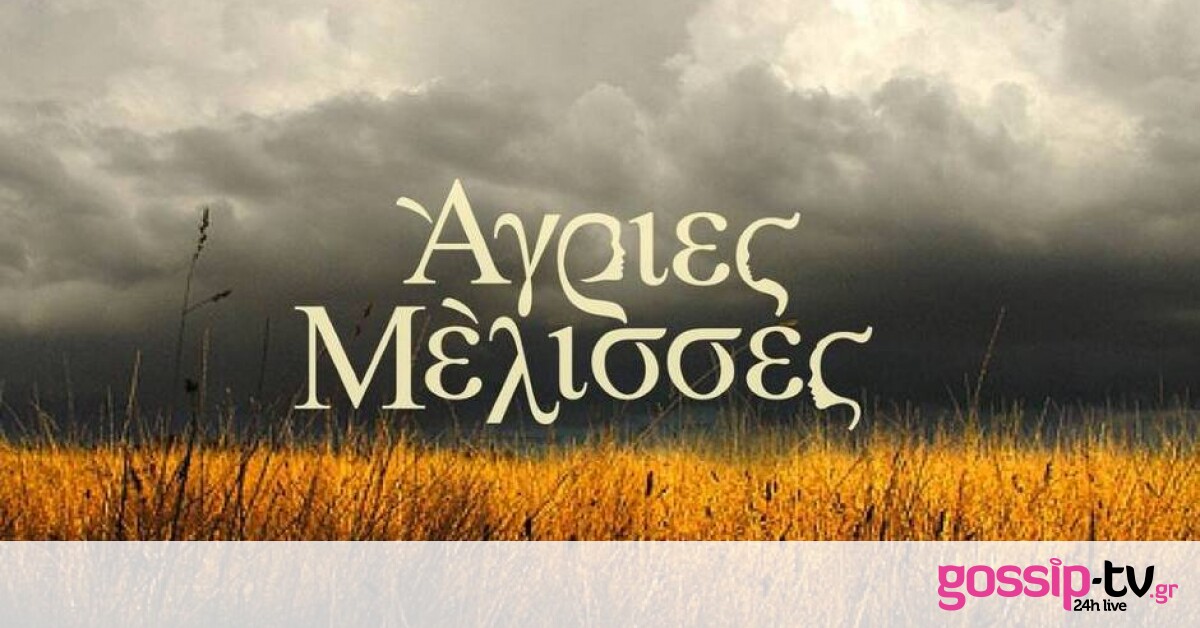 Tolia’s daughter Sofoula may have accepted the marriage proposal from Nestor’s grandson, but the developments will be unexpected.

According to the spoiler we saw on the show To Proino, Voskaris has gone to Diafani in a wild mood and his goal is to destroy Lenio. So how will this happen?

According to the new spoiler, Boskaris “makes” Sofoula his “pawn” and their engagement will shock the whole village!

In today’s episode of the series Wild Bees, Eleni thanks Konstantis who helped her find Drosso but is not yet convinced of his intentions.

Boscaris rescues the Duke from prison and shows him that he is on his side. The Duke, however, does not forget who he is and what he has done in the past. Nestoras is faced with his biggest fear as Nikolaidis comes to ask him questions about Bekiaris and Kypraios. Prousalis has to choose between his friendship with the Brigadier and his duty as Commander.

Nikiforos presents Ignatiadis and his proposal to the Cooperative, but he will face Eleni who returns dynamically. Asimina continues to deny to Ourania that she sees Babi erotically. But what will she do when she is alone with him in his new home? The village celebrates the reunion of Angelos-Sofoulas but Voskaris is waiting. The Grammarian finds Penelope’s diary and reads it.

What will he do when he discovers who was the secret of love? Myrsini goes to find Droso to persuade her to leave the village again. He will understand, however, that he is no longer the little girl who left six years ago.

See in the video footage from today’s episode and the new spoiler.