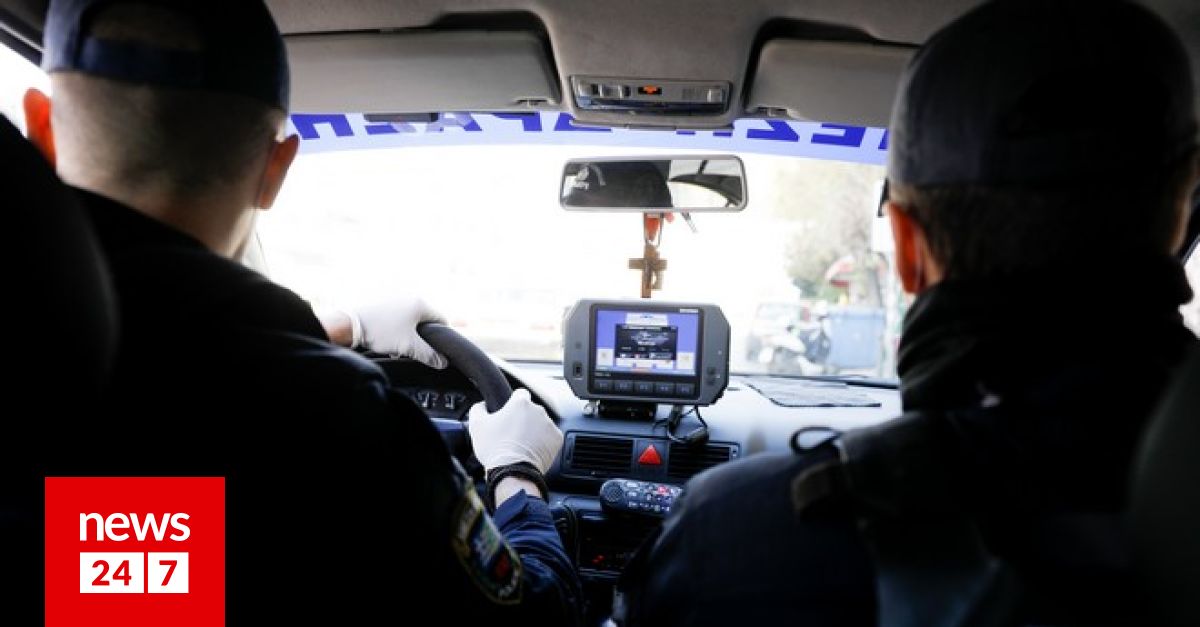 A criminal organization, which was systematically active in the trafficking of quantities of cocaine in various areas of Attica, was disbanded by the Drug Prosecution Sub-Directorate of the Attica Security Directorate.

Yesterday, 6 people were arrested for this case, members of the organization, aged 27 to 52, all of them originating from Albania, against whom a criminal case was filed, for the – in some cases – crimes of the criminal organization and violations of the provisions on addictive substances and weapons, including their 31-year-old accomplice.

Characteristics of the action of this circuit are the operation in the form of a “store” throughout the 24 hours, in shifts, the use of electrical crypts in cars. vehicles used for the transport of drugs, as well as “service” telephones for drug orders and deliveries, the delivery with home delivery (“delivery”) and the wide range of the clientele, as more than 200 transactions have been certified.

As part of the investigation, drug storage areas were discovered, specially designed crypts inside vehicles, the activity of the criminal organization and the role of each of its members were certified. Specifically, a 33-year-old man had undertaken the organization of the criminal activity of the circuit, the recruitment of new members, the separation of roles, the management of finances and the confrontation of any problems, with a direct collaborator 30 years old arrested, while the other members were in charge -in case- with the supply, storage, safekeeping and trafficking of drugs in “shifts”.

Yesterday morning, parallel organized police operations were carried out, with the assistance of E.K.AM. and a police dog, in 7 houses in areas of Attica, where the aforementioned members were arrested, while 637.8 grams of cocaine were found and confiscated, a small amount of raw cannabis, 3 I.X. cars, amount of money 7,800 euros, pistol with magazine, 4 cartridges, taser, air pistol with metal bullet holder, knife, 5 cameras and audio and video recorder, electronic precision scales, metal press, 2 car interior cache and many improvised nylon packages.

The profits of the criminal organization are estimated to exceed 75,000 euros. The arrested were taken to the Athens Public Prosecutor.