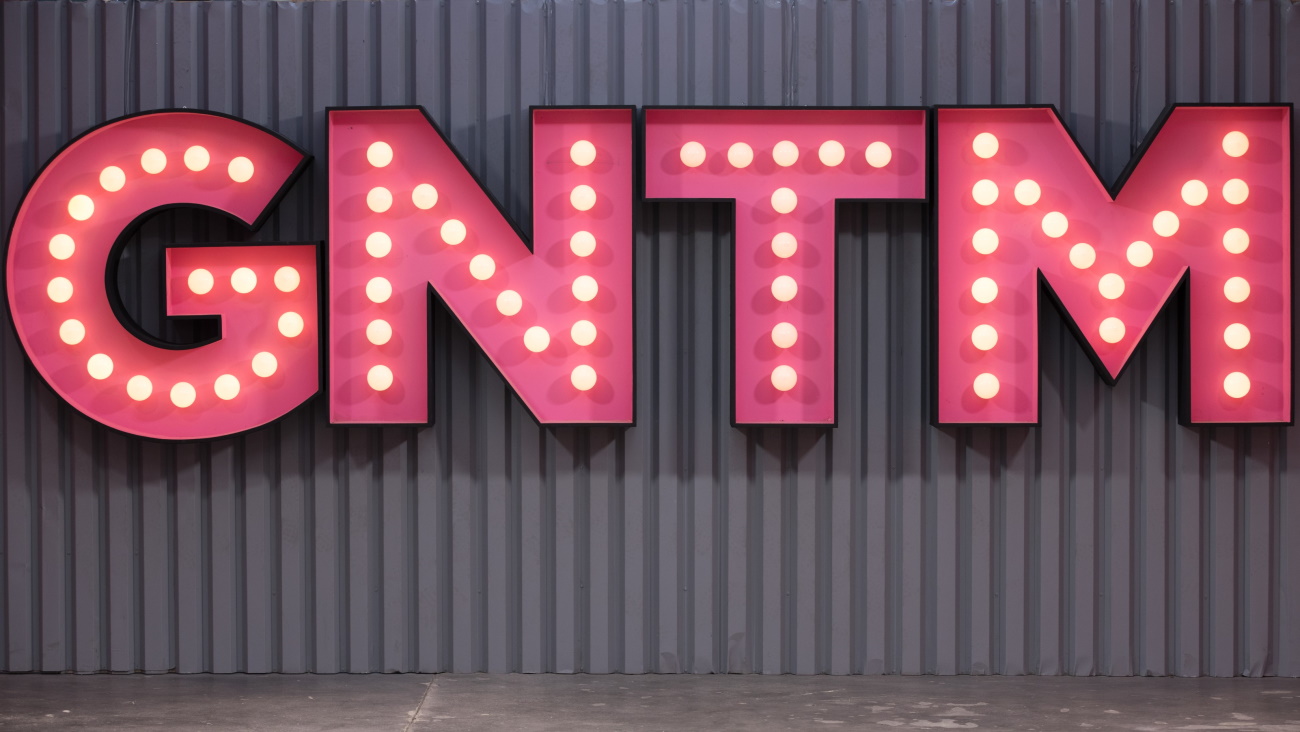 The curtain fell on GNTM last night with Iraklis Chuzinov emerging as the big winner. The reality of models dominated the viewership, reaching up to 56%, in the dynamic audience, in the announcement of the result.

Note that the Wild Bees were the only opponent facing GNTM in the dynamic audience, as everyone else fell in single digits at the time. Big Brother also recorded double-digit numbers at the time of its broadcast, but lower.

* The viewing figures are approximate, refer to the time zone of the programs and are indicative. Detailed viewing reports with accurate data for all programs in all audiences, as well as market surveys, are only available at Nielsen.