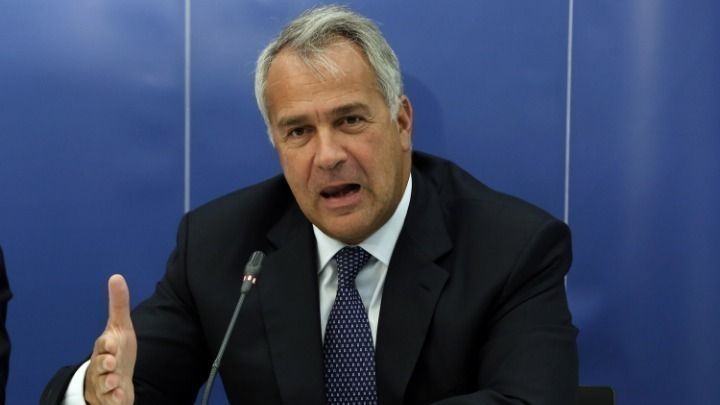 Greece, Italy and the Czech Republic vetoed the front-end food labeling system at the European Union Council of Agriculture Ministers in Brussels on 15 and 16 December.

During the meeting, Greece, Italy and the Czech Republic did not allow the draft conclusions of the Council of Ministers of Agriculture of the European Union to be adopted, proposing the adoption of a food labeling system based on food its nutritional characteristics.

The Minister of Rural Development, Makis Voridis, warned of the danger that this system would distort the true nutritional value of the food and lead to misleading the consumer. He requested that foods with a unique ingredient, as well as products with a Protected Designation of Origin (PDO) be excluded from such labeling.

As this position was not adopted in the draft conclusions of the German Presidency, this system, which referred to the Nutri-Score system, was voted down by the three countries and as a result was not adopted by the Council of Ministers.

Addressing the Council, Mr. Voridis pointed out that “if we do not pay attention to the methodology of this system, there is a risk that diet coke is characterized as green in terms of nutritional value and olive oil as red. It is necessary to have a label that identifies the country and place of production of food, it is necessary to have a system of nutritional evaluation of food, but this must be a system of overall nutritional evaluation so as not to draw distorting conclusions that will mislead the consumer. I am confident that both the Council and the European Commission will continue to work to find the best solution to this issue. “