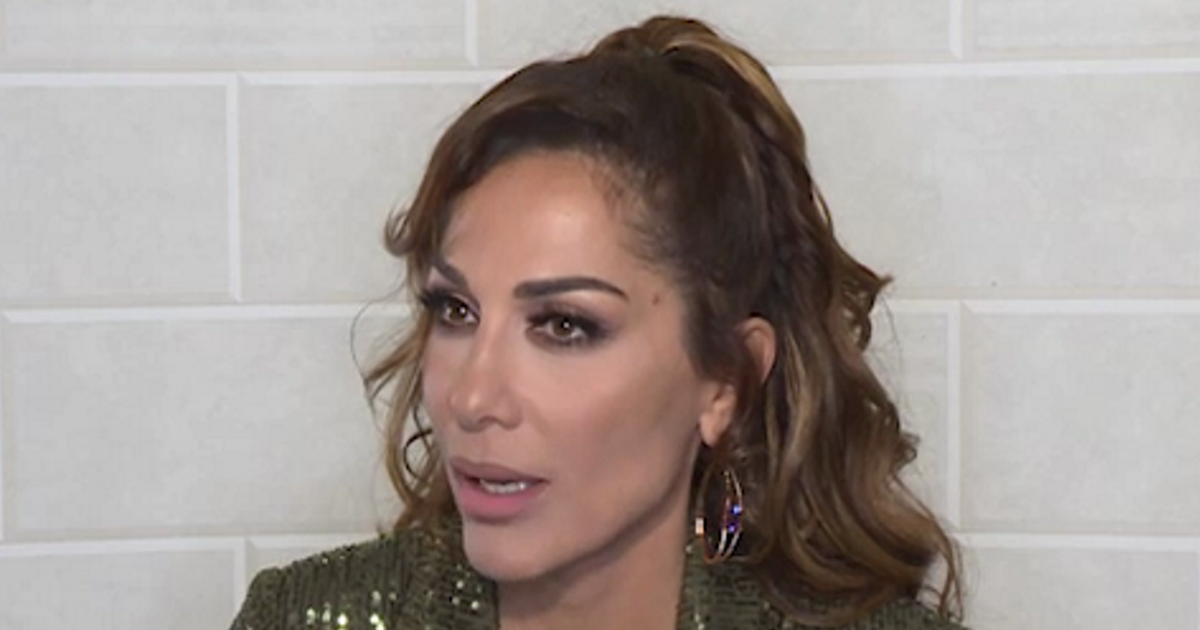 Among other things, the leading Greek singer referred to the younger generation than his own, saying: “When I saw Antonis Remos in Thessaloniki, I told Papatheocharis” You will take him, wherever you kick your feet “. We took him down to Athens. I remember Despina Vandi … Despina and Vissi, after Marinella the greatest, are the voices of Greece “.

In turn, Despina Vandi spoke about Giannis Parios on the show’s camera. “First of all for me to say that he is the greatest Greek singer. His voice is so sensual, so essential. For me there has never been such a singer like Giannis Parios” said the famous singer, while for their first collaboration in the duet “Deadlock” was narrated: “It was 1994. I had signed to MINOS and my producer was Achilleas Theofilou, the brotherly friend of Giannis Parios and a very beloved person. “Adiexodo” and it was an idea of ​​Achilles the second to do a duet with Giannis. For me it was an elusive dream. I could not imagine when I lived in Kavala and listened to my sister’s records that the “One day I would be in the same studio with Giannis. I was shaking like a fish, but it made me feel very comfortable.”

Regarding the development of their collaboration, Despina Vandi added: “It was not long before we collaborated on” Diogenis “and it was the first time I came across a very large poster. Equal then! Unthinkable for me, next to Giannis Parios. I remember Giannis telling me “don’t think about the notes, let the thoughts travel you.” This was perfectly normal for a singer like himself, but for me as a kid trying to press the notes I did not understand what exactly he meant … But I realized it soon! At that time we were together and working together and John was teasing me about it. John I want you to know that I always have you in my heart, thank you very much for believing in me from the first moment “Thank you and I just want you to be well.”

In fact, he commented on what he said, saying: “I showed her the stadium and told her that he is her husband … I told her” play ball “. What is my fault that Nikolaidis came out? Because Nikolaidis was born! ”