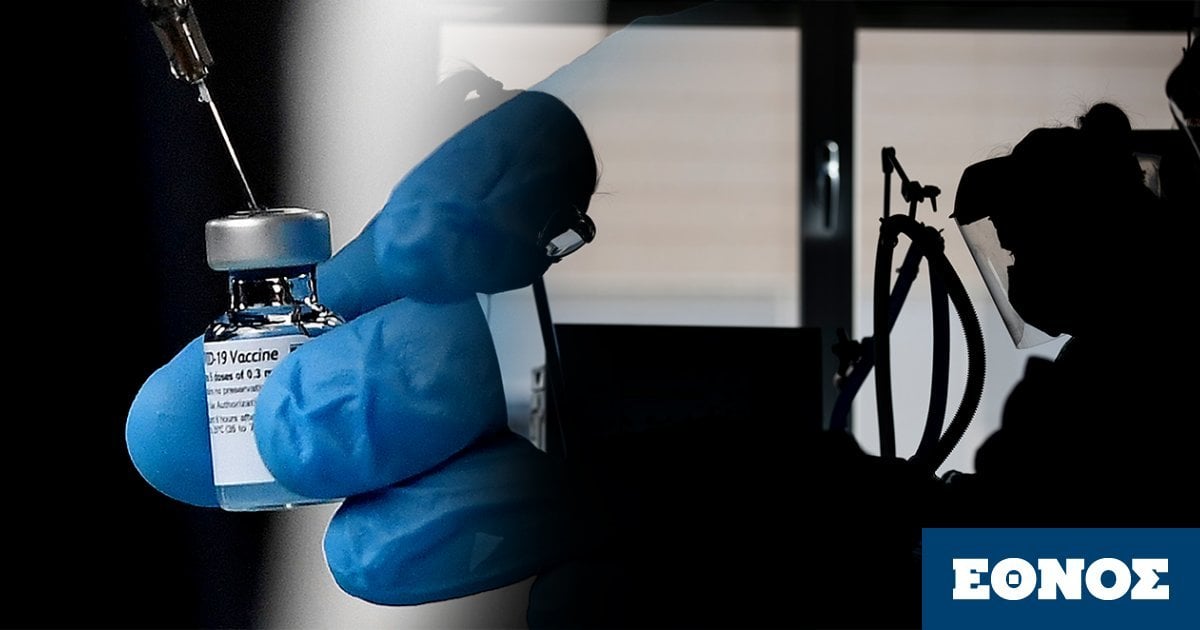 The whole planet has pinned its hopes on ultimate supremacy against it coronavirus in the vaccine, which will be launched en masse across the EU from 28 or 289 December. Which means that vaccines approved by European Medicines Agency (Coreper) will arrive sooner than expected in the Member States. However, there are negative news regarding vaccines, as in our country will come in the first phase around 300,000 preparations, while we were expected to receive 500,000 doses of vaccines. This, in turn, will force the government to restructure its original vaccination plan.

“We have good and bad news about the vaccine. We will get the vaccines faster, but we will get less. “All of Europe will get less, therefore Greece will also get less,” said Stelios Petsas. It is automatically understood that in the first phase only 150,000 people will be vaccinated. In fact, the government spokesman, speaking to “Parapolitika fm”, described this development as “bad news”. Mr. Petsas added that “we must be careful, to observe the measures and that it is certain that the masks, distances and all other security measures will not leave us for several months in 2021”.

In the “invasion” of his pandemic coronavirus in Europe the Ursula von der Leyen, speaking before the European Parliament. The President of the Commission announced, in essence, that all 27 EU member states will start vaccinations on the same day, describing as “hope” the approval of the first vaccine of Pfizer / BioNTech.

In particular, Mrs von der Leyen said that more than 3,000 Europeans die every day due to the pandemic. “However, we have some good news, we have hope. This is the message I conveyed to the Summit. Finally, the first vaccine will be approved in a week to start vaccination procedures immediately. We will be able to support our neighbors and our partners in the world. But to finish, you have to to vaccinate 70% of the population. So let’s start as soon as possible. I would like to start together, until 27, on the same day“As we have been through this pandemic with unity, let us start the eradication of the virus together,” said Ursula von der Leyen.