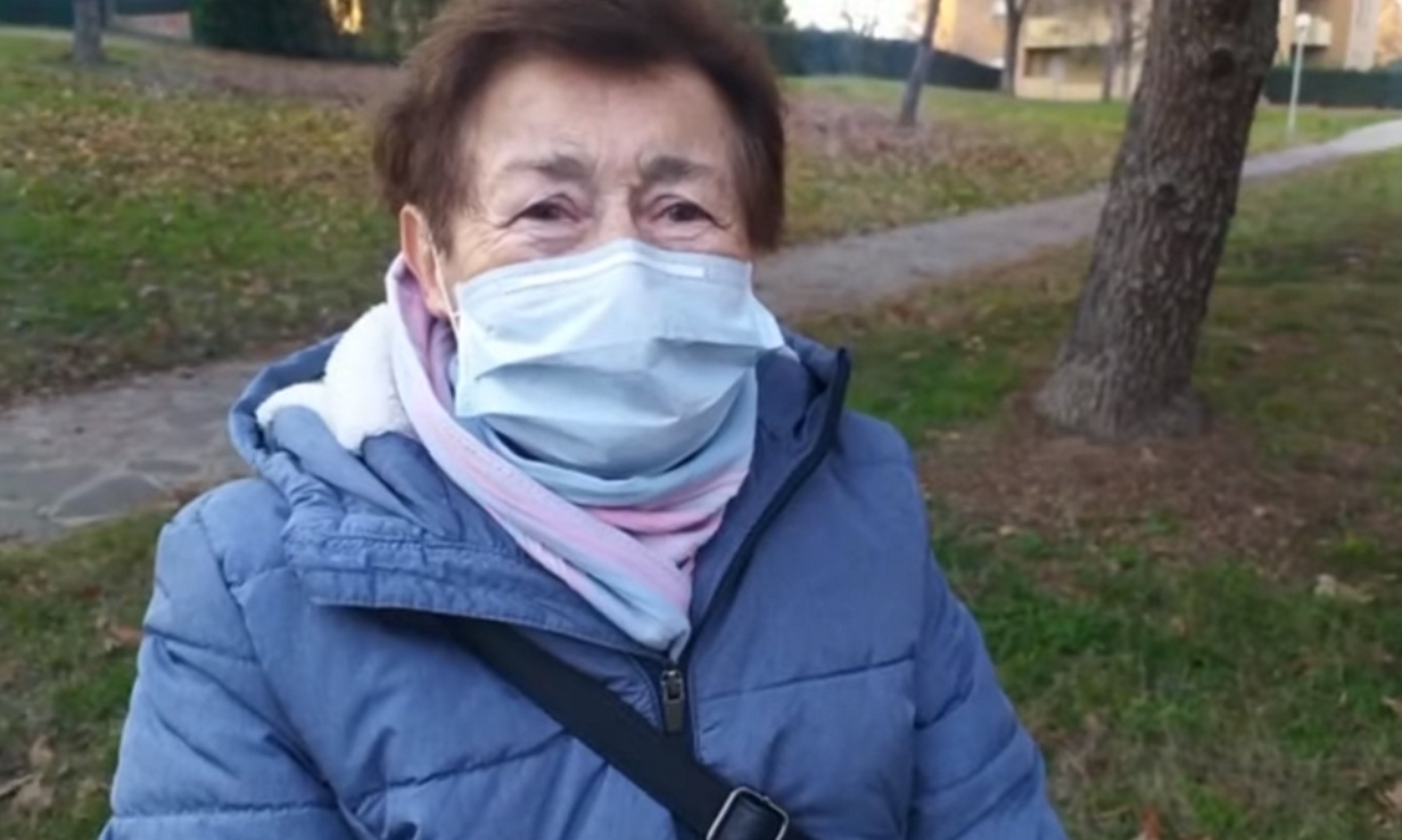 Martin Adler, a 96-year-old American soldier in World War II, fulfilled his dream by finding the three Italian girls he almost killed in 1944 during a military operation after posting an old photo on a veterans’ website.

On Sunday night – 76 years later – Martin, who lives in Florida, spoke with Bruno, Maffalda and Juliana Naldi, who were then 7, 6 and 3 years old respectively when they met during World War II. War in the village of Monterencio (near Bologna).

“It’s a beautiful story that has attracted a lot of interest,” said Matteo Inserti, an Italian who has published many books on such reunions of World War II.

He posted on his Facebook page the search for the American ex-soldier last Thursday. And three days later, the brothers were talking to the veteran on the phone from a small town not far from their childhood village.

The soldier and the incredible story

In an interview with the soldier’s daughter and this Italian writer, Martin Adler recalls in great detail that autumn of 1944 when he was with another soldier, John Bronski: “There was a deathly silence, we did not know if the Germans really had withdraw or if they were waiting for us in secret to trap us “.

“We entered the house. There was a big basket with strange noises coming out of it. “John and I already had our finger on the trigger ready to shoot, it could be Germans,” he said.

“Bambini, bambini!” (Children, children) an Italian mother shouted suddenly. Then her three children came out of the basket.

The soldier died on the spot taking a photo with the three children. Earlier, their mother asked them to wear their best clothes

“It was the happiest moment of my life from this hell of war,” said Martin Adler, whose daughter Russell first posted the old photo on an American Veterans website in hopes of locating the children, although her father could not remember the exact city.

Adler’s call was rebroadcast in Italy and published in local newspapers on Saturday.

“The sweater I am wearing in the photo was made by my mother. When I saw the photo, I immediately said ‘I am,'” said Bruno, the eldest of the three brothers, now 83, in an interview with Italian television network TG1. .

“Ciao bambini!”, (Hello guys) Martin Adler shouted on the phone on Sunday. “I am Maffalda,” replied the 82-year-old woman wearing a mask from the other end of the line.

“It seems to me that I can still see this basket in front of me,” said the younger of the three brothers, Juliana, 79 today.

Martin Adler landed in Naples in March 1944 and fought in Italy until 1945.