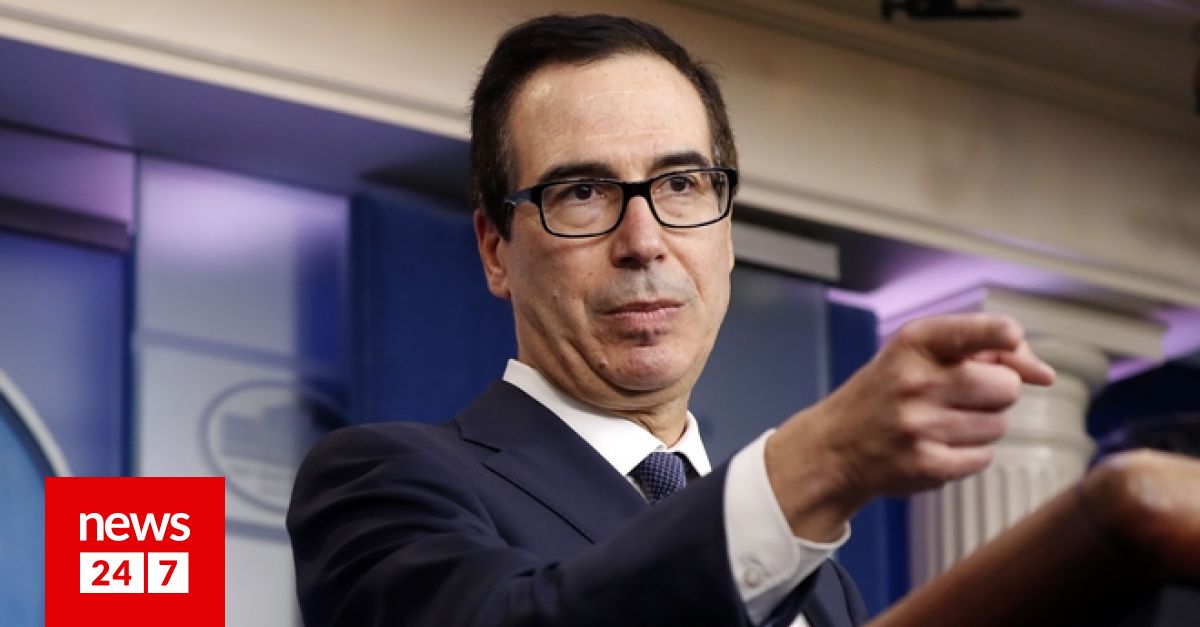 Switzerland and Vietnam have been described as “currency manipulators” by the US Treasury Department in a statement issued on Wednesday, adding three more countries to the list of those it has monitored.

This is another controversy – perhaps the last – of the outgoing Trump administration with US trading partners.

According to the US Department of State, until last June, the two countries had intervened in the markets in order to affect the balance of payments.

In addition, in the semi-annual report on currency manipulation, the US Treasury Department states that Vietnam acted with the aim of gaining “unfair advantage in international trade”.