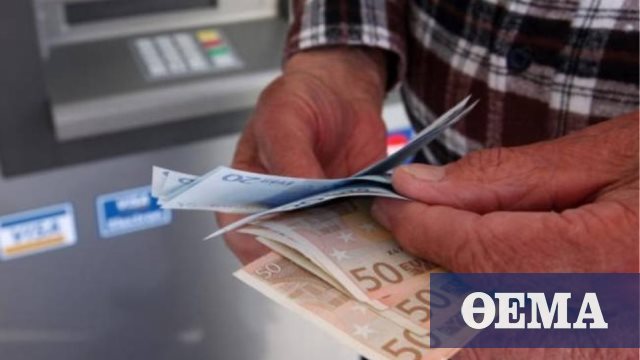 Until tomorrow Thursday, December 17 can submit the heirs of 172,222 retirees who have died on his platform ΕΦΚΑ the applications and supporting documents for retroactive payment relating to the 11 months June 2015 – May 2016.

However, in many cases the issuance of supporting documents is delayed (law can be issued through the single digital portal of the public www.gov.gr) leaving beneficiaries worried that they will miss the deadline.

EFKA invites the heirs to submit the applications and in case the certificates are pending, it gives the margin until February 28, 2021 in order to be attached to the application. For minor heirs the application will be submitted by their legal guardian.

We remind you that they have been submitted approximately 140,000 applications, of which more than half contain the required supporting documents. These are:

Certificate of Non-Denial of Inheritance.

Certificate of non-publication of the Will.