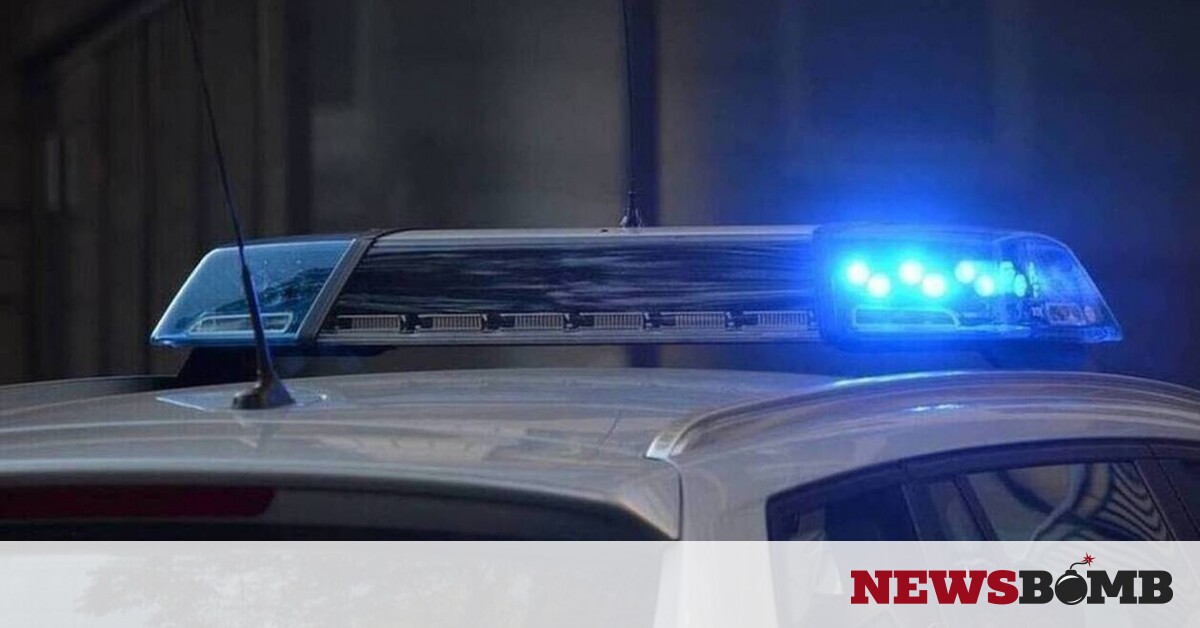 There are no words to describe a man’s atrocity against his own child.

An Australian man has been sentenced to just nine years in prison for killing his 7-week-old son, who … cried and bothered him!

The perpetrator of the incredible murder is Joseph McDonald, who killed his son, Lucas, because he did not let him play with the Playstation from his cries.

Prosecutors in Victoria City Court said McDonald hit the baby with a heavy object on the head, leaving the child dead.

The child’s mother, Samantha Duckmanton, said in her apology that she heard a noise that did not arouse her curiosity.

The most creepy thing is that the child was taken to the hospital one day after his father’s savage attack, while he was already brain dead. Lucas died four days later.

McDonald is addicted to cannabis and video games and was sentenced to nine years (only) for the murder of his son.