At US sanctions against Turkey over Russian S-400 missiles The German press turns its gaze while focusing on our neighboring country, describing it as a “difficult” partner.

In particular, according to Deutsche Welle, the Süddeutsche Zeitung describes Turkey as “a difficult partner”. As the Munich newspaper points out “the question arises as to whether Turkey is still the right partner within NATO. Yes, it has a large army. In addition, a Muslim country is important to the Alliance, as it opens up prospects for influence in the Middle East and Africa. “However, a NATO member state that supplies Russia with crucial weapons and threatens Greece due to border disputes – also a NATO partner – is a difficult partner, to put it in a friendly way.”

The Frankfurter Allgemeine Zeitung (FAZ) observes in its analysis that “Even before Donald Trump leaves the White House, the tones are rising towards Turkey. Maryland Democratic senator Chris Van Hollen says Turkey is at a crossroads and must choose whether to be a credible NATO partner or to do it alone. Even Foreign Minister Pompeo began to distance himself from Turkey. During his last tour in the region, he talked with the governments of Athens and Nicosia, while in Istanbul he was just for a private visit “. 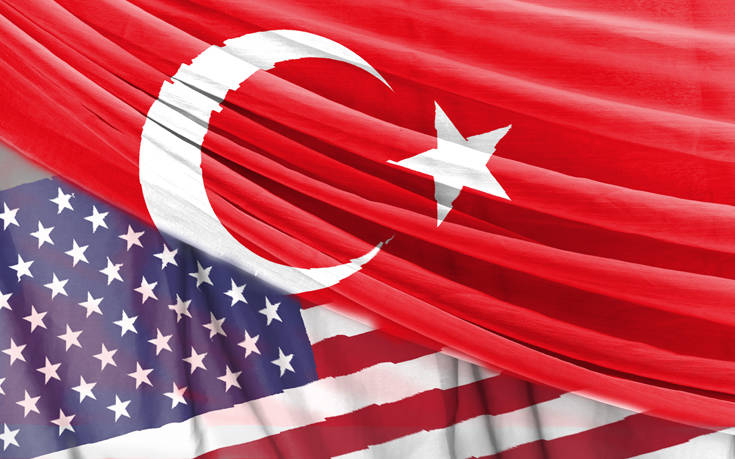 “The United States is expanding military cooperation with Greece, in contrast to Turkey. The Pentagon is planning a military base in Alexandroupolis, near the border with Turkey. In addition, in 2021 Greece will increase military spending fivefold, reaching 2.5 billion euros, an amount that does not exceed one third of the Turkish defense budget, “he added.

Sanctions against Erdogan are negligible

The economic review Handelsblatt addresses the issue of sanctions more broadly, considering that Ankara has no reason to be particularly concerned.

As noted in the relevant comment “o Recep Tayyip Erdogan can congratulate himself. His government has intervened militarily in Syria, Libya and Azerbaijan. The Turkish Navy protects drilling in sea areas claimed by Greece and Cyprus. The Turkish army buys missile systems from Russia. And for Erdogan, the only consequence was sanctions, which do not really concern him: banning individuals from entering, revoking some patents in the defense sector and freezing assets. This is the so-called punishment of the West for its NATO partner. “The Turkish economy and the financial sector are not affected.” The Berlin-based Tageszeitung (TAZ) reports on Washington’s “mild sanctions” on Turkey. “Turkey reacted with apparent calm,” he said in a response from Istanbul. “Turkish Foreign Minister Mevlüt Çavuşoλουlu said the sanctions were a ‘serious mistake’, but also said the United States would be given time to correct the mistake.”

Award for Tsipras and Zaef

The online newspaper Die Welt, in its online edition, notes that former Prime Minister Alexis Tsipras and current Prime Minister of Northern Macedonia Zoran Zaef are honored with the Peace Prize of the State of Hesse for 2020. The newspaper quotes the statement of the President of the According to Boris Ryan, “the Prespa Agreement was a frontline diplomatic achievement, ending a nearly 30-year dispute over Macedonia’s name.” 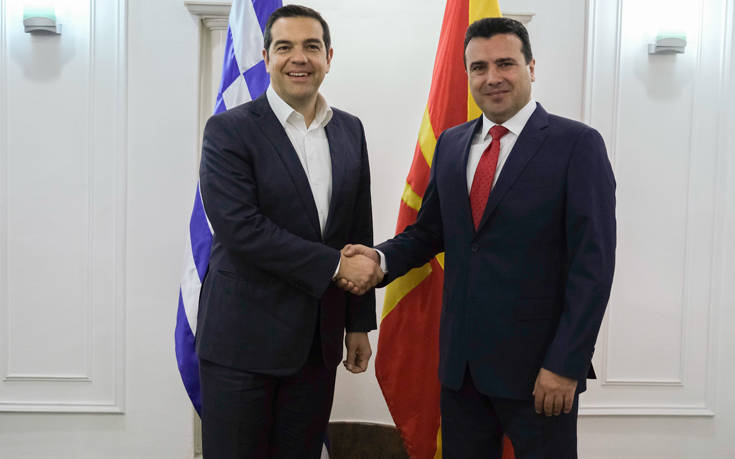 The Berlin daily reports that “the Peace Prize was established in 1993 by former Hesse Prime Minister Alfred Oswald. Every year personalities are honored who offer services to the peace and mutual understanding of the peoples. In 2019, Ethiopian Prime Minister Abi Ahmed was honored for his contribution to the historic peace deal with neighboring Eritrea. Due to the pandemic, the awarding of the Peace Prize of the State of Hesse will take place this year, for the first time, through a video conference “.