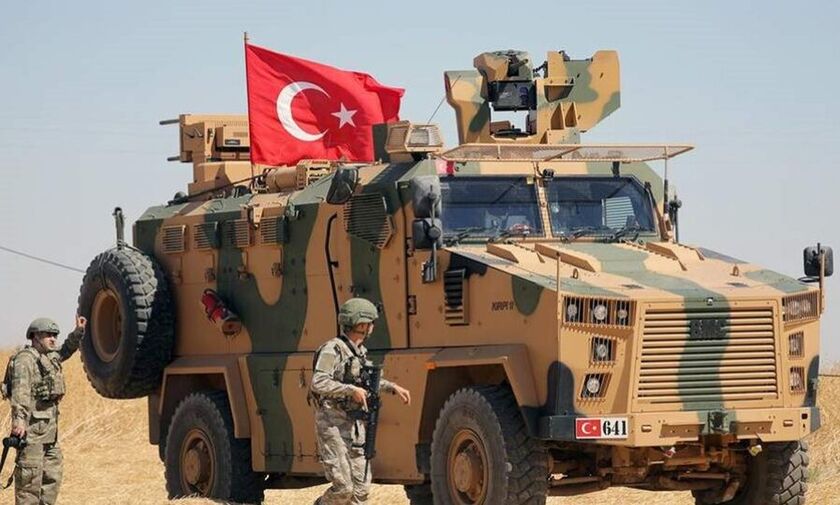 The imposition of US sanctions on the supply of Russian S-400s against the Directorate of Defense Industries (SSB), an organization under the direct supervision of Turkish President Recep Tayyip Erdogan, could have a significant impact on Turkey’s domestic defense industry.

The SSB is responsible for a number of very important projects, most notably the “crown” of the Turkish defense industry, the Bayraktar UAVs. This type of UAV was hit about two months ago when Canada decided to ban the export of critical weapons systems to Turkey, resulting in the Bayraktar TB-2 losing access to targeting and surveillance systems and sensors, which manufacturer was supplied by the Canadian L3Harris WESCAM, a subsidiary of the American L3 Harris.

In practice, the provision for a ban on the export of US system or technology licenses to the Turkish SSB, as provided for in the sanctions imposed by the US Treasury Department, could cause significant problems in the implementation of various transactions for Turkey. In particular, the inclusion of a Turkish organization such as CAATSA is discouraging for potential buyers of SSB systems.
In fact, the Turks will not be able to use American technology for either imports or exports, and the value of the political message to Europeans should not be diminished. It is noted that projects implemented under the auspices of SSB include the ANKA type UAVs, Gokturk satellites, the German-designed submarine type 214, the Spanish-designed Anadolu helicopter carrier and the “national” corvette (MILGEM).

The US sanctions follow a two-year legislative “freeze” on exports to Turkey, which was promoted without much drumming last August by a cross-party senator. Another indication of the cross-party agreement on the need for sanctions on Turkey is the turn of Republican Sen. Lindsey Graham, formerly opposed to any action against Ankara. Mr Graham said he had “strong support” for the sanctions, saying they were the sole responsibility of Turkish officials.

It is noted that yesterday his concern about Turkey’s decision to buy Russian S-400 missiles was expressed by the secretary general. of NATO Jens Stoltenberg. “I am sorry because we are in a situation where NATO allies must impose sanctions on each other. “I also expressed my concern about Turkey’s decision to take Russian S-400s,” Stoltenberg said, adding that “this is a national decision, but the S-400 system is not compatible with NATO systems.” .

In Turkey, all parliamentary parties except the Kurdish HDP have condemned US sanctions. A joint statement from four of the five parliamentary parties stressed that “Turkey will never hesitate to take any necessary steps to protect its national security”, while the United States is urged to “reject this serious mistake immediately”. Yesterday, however, Mr Erdogan spoke, at his request, with European Council President Charles Michel. Mr. Michel stressed the need for continuous and in-depth de-escalation, as well as for the resumption of exploratory contacts with Greece.

In addition, yesterday, US Secretary of State Mike Pompeo resumed attacks on Russia, saying it “threatens the stability of the Mediterranean” and “spreads chaos” in the region. In fact, Mr. Pompeo recalled, among other things, the expulsion of two Russian diplomats from Athens in 2018. “Russia continues to threaten stability in the Mediterranean by using many techniques to spread misinformation, undermine national sovereignty and disperse “, conflicts and division in the countries of the region”, said Mr. Pompeo.

It is worth noting, finally, that the scientific service of the Federal Parliament of Germany gave an opinion that the opening of parts of Varosia by the Turkish Cypriot side is contrary to international law. Left MP (Die Linke) Sevim Dagdelen, who also asked for the opinion, called for a full arms embargo and the termination of financial aid.