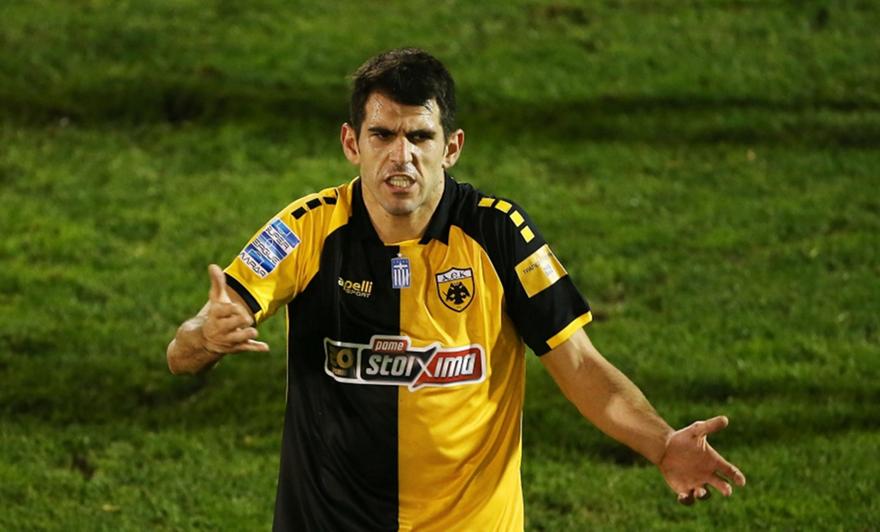 “It is not 100% certain for Czigrinski. He has only done one workout, with all that entails. Sakhof is a little upset. There is a great desire for victory. It was also evident from the statements of the players “, he stated, among other things.

Regarding Oliveira’s condition, he said: “It shows that he has unblocked in the last games and in terms of mood. You see what he wants to come in and offer. It is an important element. “If Ansarifard manages to tire the stoppers, AEK will be able to take advantage of it”, while for the reports that want Ognjen Vranjes to remain free, he said:

“In Belgium they write that Vranies remains free. To keep a small basket, because we said the same in the summer. If he stays free, obviously AEK will not be left out ”

Listen to what he said: