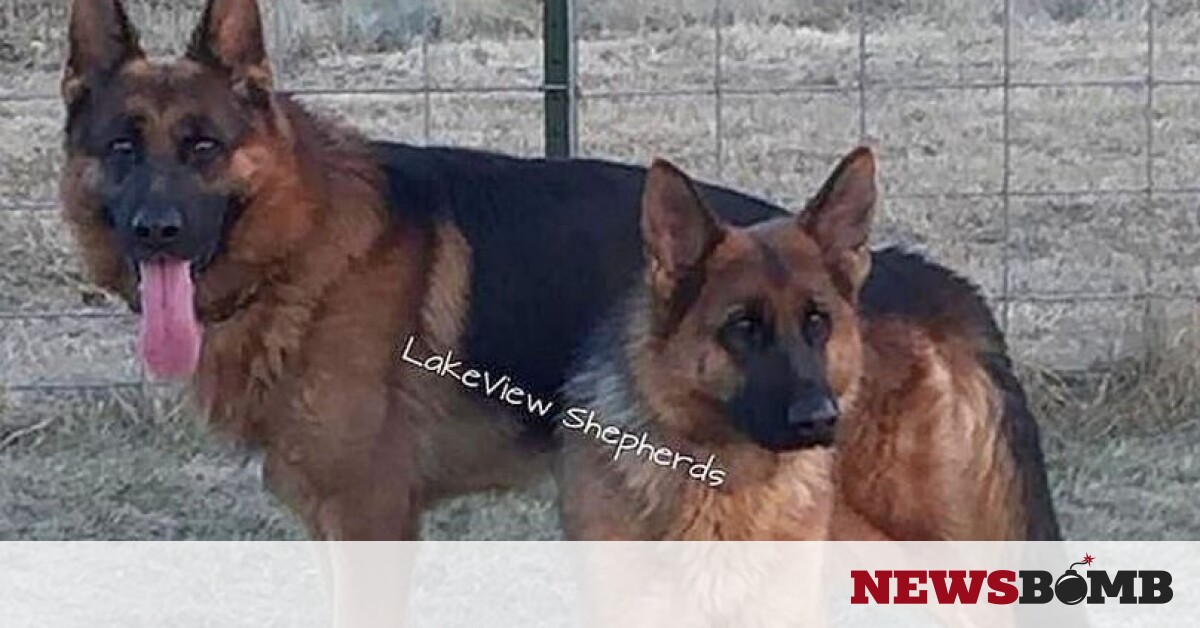 The magnitude of the tragedy cannot fit the human mind.

Shocking news of the death of a 14-year-old boy after a German wolf dog attacked in Minnesota, United States.

The dog was adopted by the family six months ago but the cause of the attack is unknown as the wolf dog had not shown aggressive behavior in the past while it was very close to the child!

The body of the child was found a few meters away while the office of the sheriff of Otter Tail announced that the child exhaled almost immediately after the wild attack of the animal.

The victim of the attack was Dion Bush, with the dog being adopted by the family from Poland, where he was kept on a farm.