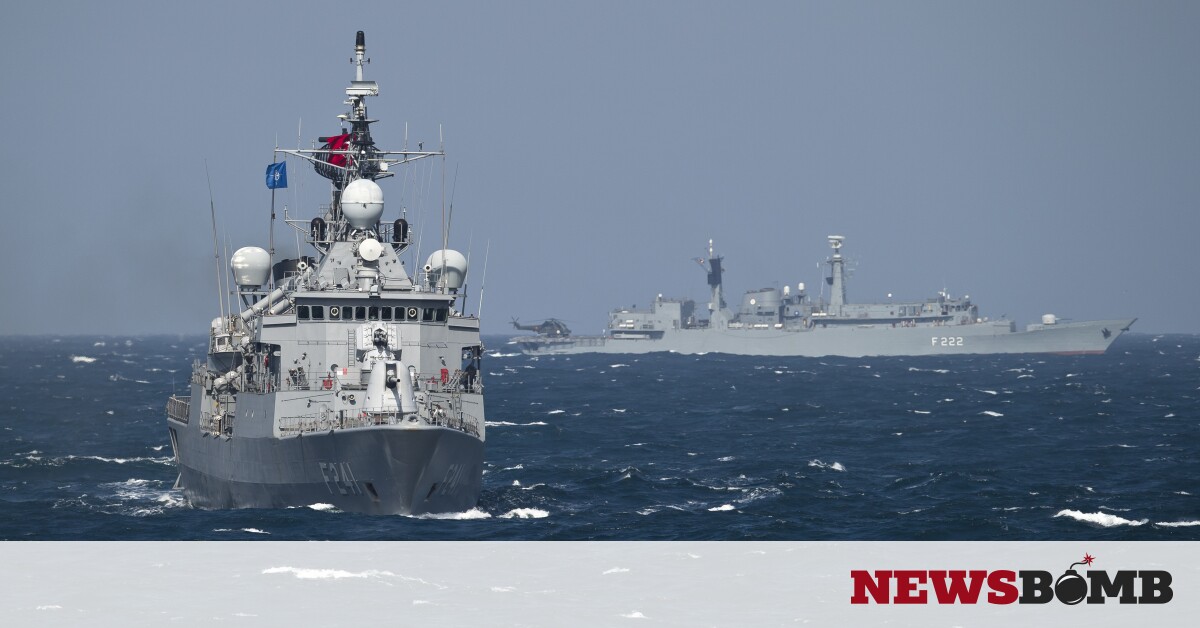 Addressing the German government, Ms. Dagdelen calls for a “full arms embargo” and an end to financial aid to Turkey at European level

The reference to UN Security Council resolutions from 1984 onwards on Varos is not enough to prove that Turkey violated international law by opening the enclosed city to the occupied.

This is the conclusion of an opinion drafted by the Legal Service of the German Parliament at the request of the Member of Parliament for the Left Party, Sevim Dagdelen, who is chair of the German-Turkish Parliamentary Friendship Committee.

In 23 pages, the Legal Service refers to the history of the Varosia issue and analyzes the legal aspects of the whole problem, developing an argument that at first sight is surprising.

UN resolutions are not binding

As he argues, Security Council resolutions 550 (1984), 789 (1992) and 2537 (2020) referring to Varos are not, under international law, binding decisions, but only recommendations. The resolutions are therefore, at first reading, “soft law” in the context of international law, comparable to the resolutions of the UN General Assembly or the non-binding “derivative law” of other international organizations. By the way, similar regime uses the regime in Northern Cyprus to justify the opening of Varos.

The Legal Service of the German Parliament considers that non-observance of “soft law” is not in principle a violation of international law. As he goes on to explain, in reality the term “soft law” is misleading: it is not, in essence, law, but, in the case of resolutions, political statements by which the parties involved seek to avoid legal commitments. Therefore, “it would be legally wrong to criticize the contempt or non-observance of ‘soft law’ as a violation of international law”, the experts of the Scientific Service conclude.

Nevertheless, they conclude that the opening of Varosia was not legal. The relevant Security Council resolutions should not be viewed solely in the light of the “illegality” of the partition of Cyprus in 1974. In fact, Turkey is violating international law by failing to comply with its obligations under the London Agreement (1960) on the establishment of the Republic of Cyprus. In this agreement, Greece, Great Britain and Turkey legally guarantee the sovereignty and integrity of Cyprus. From this point of view, according to German lawyers, “the opening and the Turkish Cypriot settlement of Varosia appear as an unacceptable step towards a consolidation of the division of Cyprus.”

Therefore, the Security Council resolutions on the Cyprus issue for Varosia constitute a “specification of the guarantee agreement». Although the resolutions are not legally binding under international law, they are “legally significant”, ie they have been “legitimized”. At the same time, they reflect “to a large extent the political beliefs of the international community” regarding the control of Varos by the UN peacekeeping force (UNFICYP). The resolutions also make clear what is and what is not legally acceptable under the London Agreement, explains the Legal Service of the German Parliament. Under this agreement, the opening of Varos is a “regime change” and therefore a violation of international law.

In a statement to Deutsche Welle, Sevim Dagdelen points out that the Scientific Service of the German Parliament “confirms that with the opening of the city of Varosia in the Turkish-occupied part of Northern Cyprus, Turkey promotes the division of the island in violation of international law». The “ongoing challenges and threats of warOf Turkish President Erdogan «they should not be left without consequences».

Addressing the German government, Ms. Dagdelen called for a “full arms embargo” and an end to financial aid to Turkey at European level.