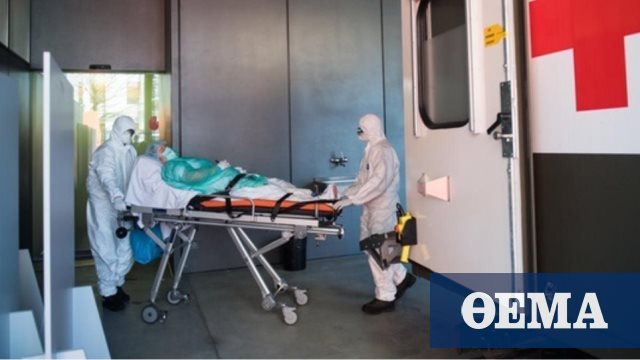 The top expert advising the Swiss government on the coronavirus pandemic today called on it to impose immediate and strict quarantine to limit the rate of dispersion, echoing the calls of other scientists, officials and doctors.

“We believe that we need very tough measures, the sooner the bettersaid Martin Ackermann, who heads the independent scientific advisory body on COVID-19, during a press conference.

Ackermann called for the closure of restaurants and shops selling unnecessary items as well as strict work rules from home. “We are afraid that we will see closer contacts during the holidays at the end of the year “, he stated.

Unlike its neighbors, Switzerland has so far avoided imposing another quarantine, insisting mainly on recommendations and ordering the closure of restaurants, bars and shops at 7 pm in most parts of the country. The ski resorts remain open. But with a play number that is on 1.13 signaling the exponential increase in infections, The government is under increasing pressure to announce further strengthening of the measures in its next official briefing to the media on Friday.

Switzerland recorded 4,271 infections in the last 24 hours and 103 deaths. This month, more than 55,000 infections were confirmed and 962 people died from COVID-19 in the country of 8.5 million people.

Patrick Mattis, Crisis Management Officer at Swiss health authorities and international cooperation, told the media that Switzerland managed the second wave of the virus less well than its neighbors. He added that the number of infections remains stagnant or increasing in many other countries, but other countries have taken more extensive measures. “If we do not choose a similar path, we will continue to stand out in a negative way“, he stressed.

Stavros Niarchos – Dasa Zukova: They are expecting their first child