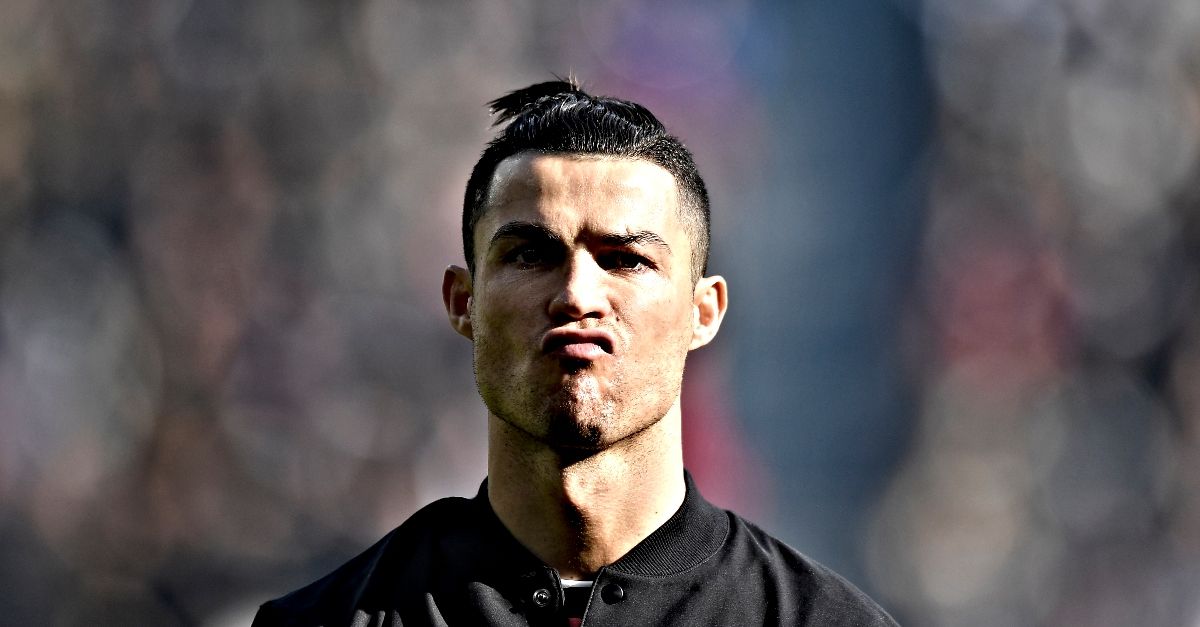 In the 3-4-3, used by ‘France Football’ to emerge as the all-time top eleven, many disagreements would seem absurd. Of course, it is impossible to support, in fact, through voting, a basic scheme that is supported by all football fans. In the middle, however, the work was done, in this last stage, almost as planned. This is the vote of 140 journalists from all over the world, who are certainly not unlucky in terms of the majority of their time in football, have been in big stages, in World Cup and Champions League finals, where the Bible of football knitted by the lightest weaver.

Anyway, whatever mistake was made, it happened in the selection of 110. Then, the situation turned out to be extremely simple.

The first 11 look worthy. Lev Yassin, the Soviet, is the only goalkeeper to have won a Golden Ball. End of story. However, the fact that Gigi Buffon was preferred instead of Manuel Neuer, in the second and third 11, is debatable.

It makes sense that Cafu is right-back, the Brazilians are perhaps the first in the history of football to raise their extreme defenders to turn them into wingers, especially when Vicente Feola used Jezé Moreira’s 4-2-4 at the World Cup. 1958 Cup in Sweden. Philippe Lahm rivals the Brazilian more than Carlos Alberto, but Cafu is the only player to have played in three consecutive World Cup finals.

On the left, of course, dominates the physiognomy of Paolo Maldini. The decision for Paul Breitner in the 3rd eleven seems to have been made more to fit this football intellect, this charismatic philosopher, at 33, than to compete with the great Italian. After Franz Beckenbauer was given the position of central defender-libero, Maldini, who as a stopper in the game had the same and greater influence as the one at left back, had to be on the field that Roberto Carlos was claiming with claims the primacy. It would be criminal, after all, for any mixed defense without at least one Italian.

What seems most dubious in the sample is the choice of Lothar Mathews. But, at least for the signer and after some skin analysis, his choice was fair. Especially since the one who is his partner is Xavi. Because, if there was going to be a disagreement about one of the defensive midfielders who should be in place, the sabotage would be about Andreas Pirlos.

But as beautiful as it looked, there would be two players in the same squad with the same characteristics, while the amazing German had a dazzling career: the only player, with the exception of Mexican goalkeeper Antonio Carbahal, who played in 5 World Cups. with his team reaching 3 times in the final, winning it once, and twice in the quarterfinals. Mateus does not have a Champions League, but he was the player who marked Diego Maradona in the 1986 final, the brainchild of an impressively expensive West German in the 1990 final, a leveling midfielder with aggressive tendencies, and of course, in its twilight of incredible course he returned to become a stopper.

While not a groundbreaking contribution to the genre, Frank Rijkaard and Johann Neeskens have won the Ballon d’Or in 1990. Didi, who remains an iconic Brazilian midfielder for the 1958 and 1962 World Cup winners, a footballer for whom rival coaches drew up a special interception plan when they did not do something similar for Pelé and Garrinca, would be absurd. in this duo, mainly because the position of the defensive midfielder has improved much more than almost all the other positions over the years.

Two attacking midfielders, Maradona and Pelé, so let’s move on.

At the top of the attack is Ronaldo Nazario (I leave it here for two minutes, so, because this simple sentence looks paradoxically beautiful).

Marco van Basten is in the 3rd eleven. The Dutchman, one of the most influential of his time, could oppose Ronaldo (although in my humble opinion in the end the ‘Phenomenon’ should have been preferred). The question, then, is not so much about why he is not a key player, but why he is not in the 2nd eleven. Now, the central midfielders of the 2nd team are Alfredo di Stefano on the left and Zinedine Zidane on the right. In the attacking trio are Ronaldinho and Garinza.

And in the center (he swallows awkwardly) is Johan Cruyff.

The reason that the Milan striker, from 1987 to 1993, did not fit in the substitutes, is the ‘Flying Dutchman’. The position that the late Cruyff ‘plays’ in the 2nd eleven is obviously wrong. The problem is that it had to be at least there. The second problem is that he could not, with Ronaldo present, be the forward of the top eleven. That is, Cruyff is the foreman of the 2nd, because he was never a foreman. This is because he had to be either one of the two central players (Maradona, Pelé, we forget) or one of the two right and left in Ronaldo. That is, either to take the place of Lionel Messi or that of Cristiano Ronaldo.

Some decisions contain bad karma by default. They are the ones you have to take and you already regret, but there is no other way. Immediately after, you start the processions and ask for forgiveness for what you did. The consequences seem like a level of religious punishment.

The most objective assessment of any in the history of football is that there has never been a more influential footballer than this genius, a true genius, a person of immeasurable caliber, who is just a big part of modern football, either in his presence or in his absence. His speech was subject to papal infallibility. His opinion opened eyes directly, whether it was written, or ears. Everything he said seemed to come out of Socrates’ mouth. Cruyff’s absence from the starting line-up is so shocking that right now the comic significance of this issue for the mood itself seems comical.

And all this apologetic tone prevails because the truth is that there is no way not to count as one of the 11 top of all time Cristiano Ronaldo. If, in the simulation, the Portuguese was in the 2nd eleven and the Dutchman in the 1st, the tendency to explain how this was done would be similar. In that case, the analysis would not be about that Cruyff should give him the position, but mainly about the futility of the situations that bring him to the 2nd eleven, especially since Messi is in the 1st. And the issue now arises, because it would be impossible to tease the Argentine and the (Brazilian) Ronaldo, that is, 2 of the 3 in front. Cristiano remains.

Only, regardless of liking his face, regardless of whether he is the most consistent professional of all time, the one who has worked as hard as anyone, whose dedication covers all the meanings that can be given to the word, the one who looks like his model future football player-athlete, the numbers are relentless. And one does not even need to penetrate the scoring quota, although only a comparison for years with Messi, who is a hologram, is enough.

And as much as the tightness that Cruyff did not fit into the ‘France Football’ squad, the magazine from which the Champions Cup and the ‘Golden Ball’ started, Cristiano Ronaldo is too important to be left out.