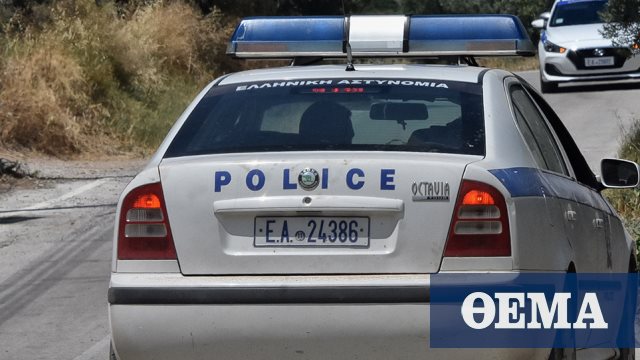 In rural area between Amphipolis and Nigrita the car was located at noon 43-year-old businessman, whose traces are ignored by Saturday, December 12.

A few kilometers away from the car was found the corpse of a man, hitherto unknown facts, which the police authorities and the medical examiner are examining whether it is the 43-year-old.

According to kavalanews.gr, the man died of violent death after a blind back injury with a blunt object.

Police forces have rushed to the area from Kavala and Serres.

The traces of the 43-year-old disappeared on Saturday afternoon, his birthday. His parents and relatives became concerned when he did not answer the phones and messages and called the police.

Petsas: Two or three days before 2021 the first vaccinations