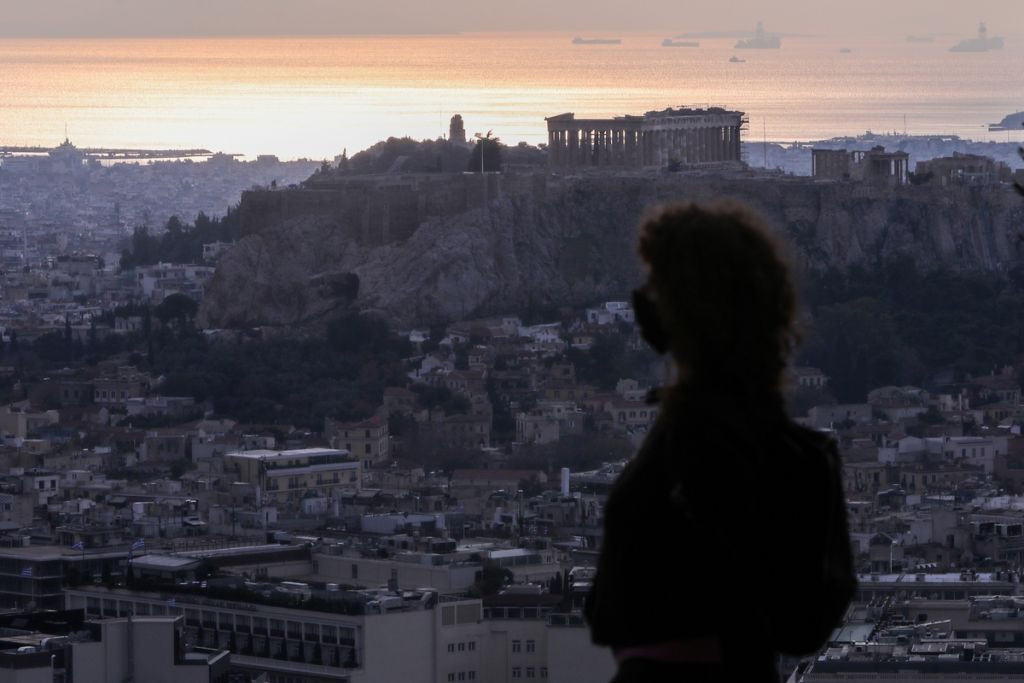 A large increase in psychotropic drugs and antidepressants as well as alcohol, cocaine and other drugs, occurs in the wastewater of Attica. This was revealed by the professor of Analytical Chemistry at the University of Athens, Nikos Thomaidis, speaking to Channel One 90.4.

At the same time, Mr. Thomaidis stated that the strain of the British coronavirus mutation has prevailed by 97% and reminded that on Saturday, April 17, an extensive spread of the pandemic of 170% was recorded.

Listen to what Mr. Thomaidis said:

The stabilizing trend in the sewage of Thessaloniki continues

The tendency of concentration of the viral load of SARS-CoV-2 in the wastewater of Thessaloniki remains stable, with small variations between the daily measurements, in the research conducted by the Wastewater Epidemiology Team of AUTh with EYATH, in collaboration with the Region of Central Macedonia and in within the National Network of EODY.

As shown in the diagrams presented by ΑΠΕ-ΜΠΕ from April 7 – when a de-escalation of the viral load was observed in relation to the highest value of the period, recorded on April 5 – the daily values ​​are calculated at approximately the same levels, with small fluctuations.

Specifically, in the samples taken daily at the entrance of the Thessaloniki Wastewater Treatment Plant, regarding the rationalized values ​​of relative secretion of viral load, the average value of the two most recent measurements, ie Monday 19/04 and Tuesday 20/04 is:

– Marginally reduced by 4% compared to the average value of the two immediately preceding measurements, ie Friday 16/04 and Sunday 18/04.

“We can say that the situation remains marginally stable. “As the days go by and this leveling is consolidated, we can be optimistic that there will be a gradual de-escalation”, said to APE-MPE the rector of the Aristotle University of Thessaloniki and scientifically responsible for the research project, Professor Nikos Papaioannou.

He pointed out, however, that “we must not overlook the fact that in absolute terms the viral load is currently at extremely high levels, making the balance fragile and the strict observance of public health protection measures imperative.”

Asked about the interpretation of the fluctuations observed between the daily measurements, the professor of Chemistry of the Aristotle University of Thessaloniki, Thodoris Karapantsios answered: “In the last two weeks there is a variation in the viral load secretion measurements from day to day, within the limits of experimental simplistically characterized as an oscillation around a position of equilibrium. But in a pandemic, no equilibrium is expected at such high viral load values, so it is something thoughtful that will easily pass, either up or down.

The coronavirus assessment methodology in municipal waste, developed by the AUTh team, streamlines the virus genome concentration measurements based on 24 environmental factors, which can alter the results of the measurements.