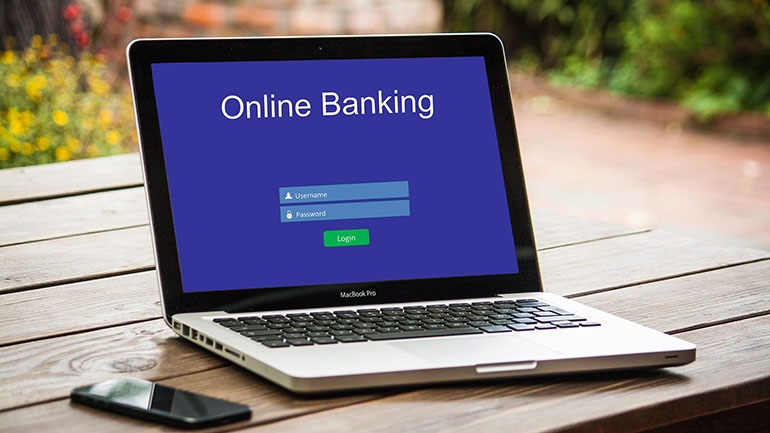 A new method in order to extract money was found by fraudsters who “hit” in Patras.

According to what a fellow citizen reported to the Police, strangers sent him an SMS, through which they asked him to activate a specific link that was attached to the specific e-mail.

The fellow citizen clicked on the relevant link, where a fake page of a well-known bank in which he maintained an account appeared. Based on what the scammers told him in the message, he changed his e-banking codes, with the result that the unknown perpetrators who had access to the “monkey” website managed to extract the total amount of 2,800 euros.

As soon as he realized the fraud, the victim filed a lawsuit and the case is now being handled by the Patras Security police.