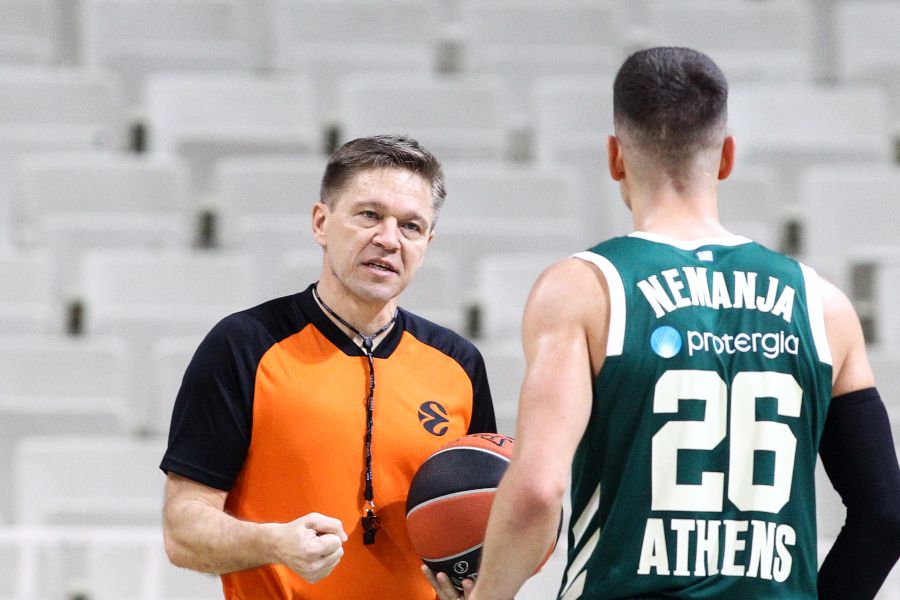 KAE Panathinaikos issued an angry announcement, on the occasion of the tragic refereeing of the match against Real, which also formed the final winner.

«At the beginning of the season, as the new management of Panathinaikos, we pledged to try to normalize our relations with the Euroleague, but always defending the interests and history of our team.

So respect his history, the world and his contribution to European basketball and our organization. Such behaviors offend not only Panathinaikos but also the entire European basketball, of which our club is one of the most important ambassadors for decades.

Panathinaikos closed and exceeded a century of life and continues… Everything else, be sure that at some point they end».