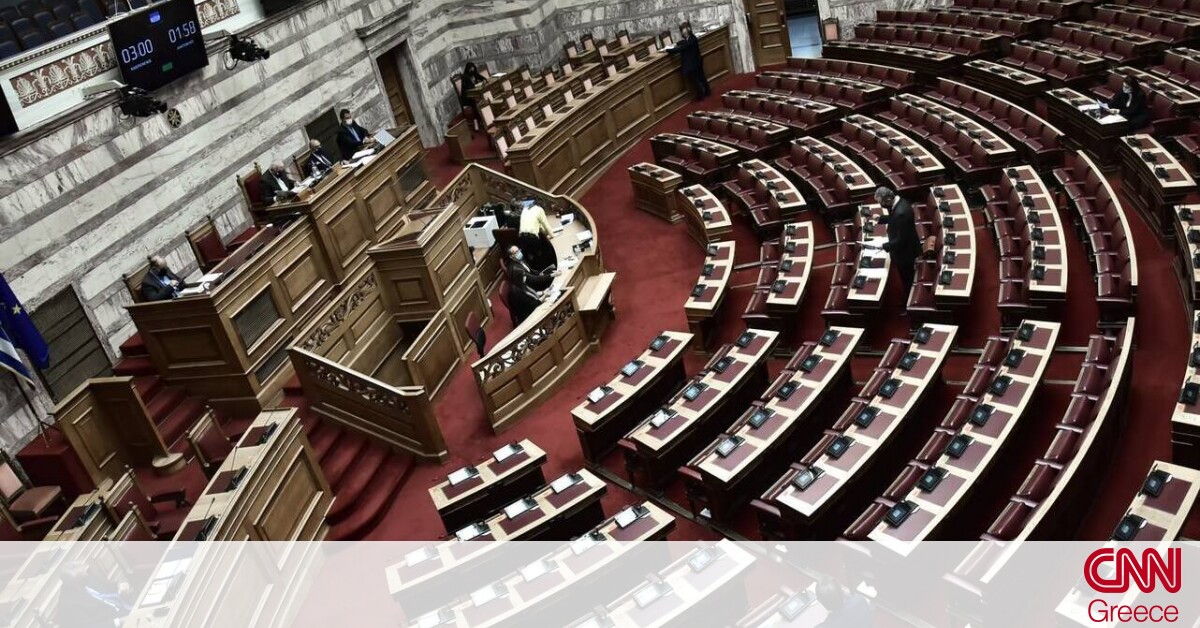 Completely derailment has led the state budget the pandemic with primary deficit in the period January – November 2020 to be formed in 13.80 billion euros, against a primary surplus of 6.94 billion euros in the same period in 2019.

The expenses of the state budget for the period January – November 2020 amounted to 60.377 billion euros.

The regular budget arm moved in the opposite direction, showing an increase of 233 million euros compared to the target. The main cause of this deviation is the over-execution by 337 million euros against the initially foreseen funds of the repayable advance measure, with payments of 3.905 billion euros.

In addition, the smooth running of payments for pandemic measures, the main ones of which are:

The expenses of the state budget for the period January – November 2020 are increased compared to the corresponding period of 2019 by 13.8 billion euros, with the largest increase in the part of transfers and the EDP, mainly due to the aforementioned measures COVID-19.

State budget expenditures in November 2020 amounted to 8.5 billion euros and are reduced by 159 million euros against the target (8.67 billion euros), mainly due to the under-execution of the PDP.