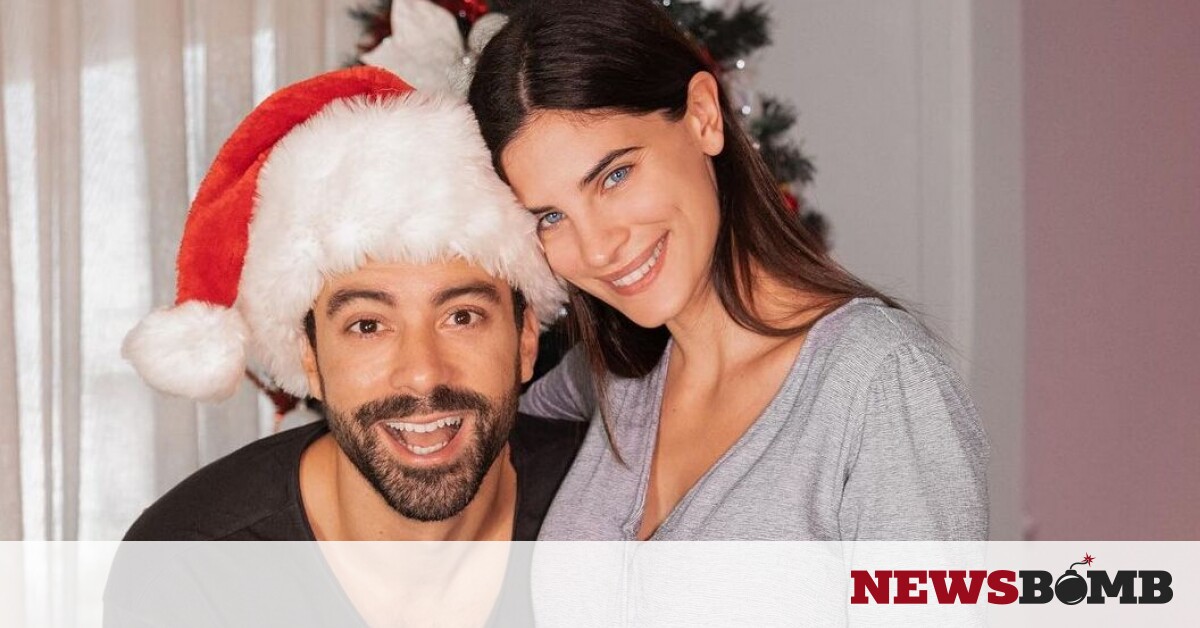 Christina Bomba: The new photo after the announcement about the twins she is expecting.

With his sweetest photo under the Christmas tree, Sakis and Christina announced the good news for the twin babies that are expecting. As expected the couple received hundreds of messages of good news.

In fact, a few hours later, the well-known presenter publicly announced his abstention from Survivor, which returns to SKAI, while he is now looking for a new presenter.

“It is moving because I gave 3 years of my life, because I spent amazing moments in Saint Dominic, because it is a project with which I identified very much, I like it very much, but some things go beyond every project, every professional decision, every show and every Survivor. “In my mind and in my own principles, the family is above all”, said Sakis Tanimanidis.

Christina Boba does not stop thanking her folliowers for the wishes she received, while she went out for a short walk in the center of Athens.