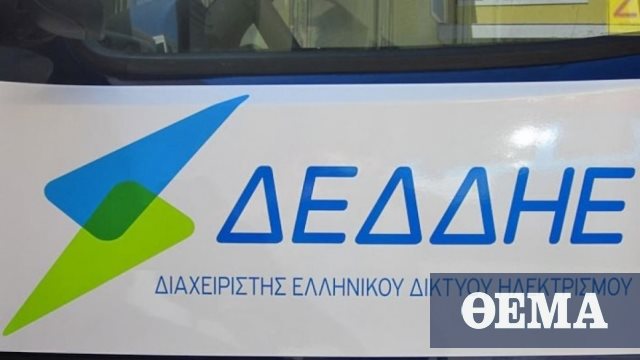 At least three investment firms that own large electricity grids in Europe and third countries are reportedly involved in the acquisition of 49% of its shares. ΔΕΔΔΗΕ. First of all, according to the same information, about ten investors have expressed interest.

Late tonight it was published on its website PPC the call for expressions of interest, which was approved earlier by the Board of Directors of the company and the process is expected to be completed within 2021.

According to the invitation, the interested companies must have a balance sheet of at least 750 million euros or capital of 3.75 billion euros in the last three years if they are funds.

The deadline for expressions of interest is January 29. Investors who will go through the pre-selection stage will enter the process of detailed information on the operational, financial data of HEDNO and the binding offers.

49% of the shares are available for sale, while before the transfer PPC will transfer to HEDNO the ownership of the network together with the obligations related to it. According to the announcements, the minority shareholder will have increased rights, which will be specified in the shareholders’ agreement that will be signed between the two parties at the end of the process.

GNTM – Final: One step before the victory, Emiliano left