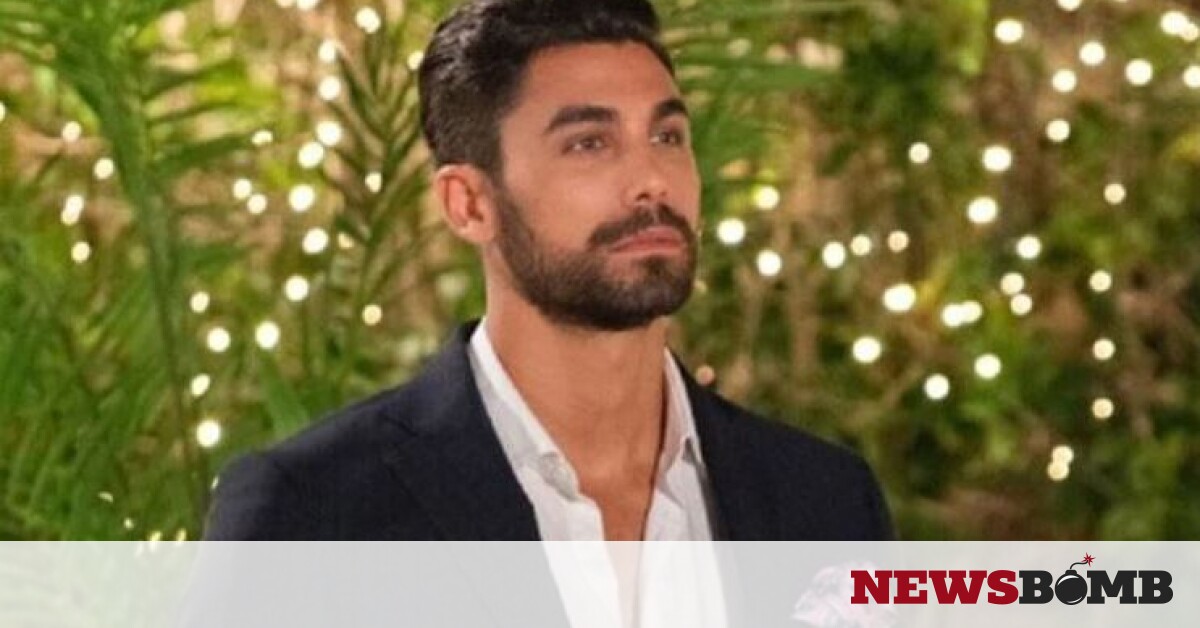 The Bachelor: The ultimate spoiler for the girl who will steal the heart of Panagiotis Vasilakos

The finale of Alpha’s popular reality game is expected to take place on December 18, with spoilers at the same time giving and taking as to which girl will eventually win Panagiotis’ heart.

Sia Voskanidou spoke on Monday (14/12) on “Happy Day” and Stamatina Tsimtsili about her presence in “The Bachelor” but also predicted the winner of the game.

“Of those that are left, the only one worthwhile to me is Nicole. That is, Panagiotis expelled me, kept the other strangers, let him stay with them.

The truth is that lately Panagiotis has come very close to Vivian. I think rather with her Βίβιαν will end up, but I want, since I could not be the one who will win his heart, to be at least the Nicoleta who is a very good kid. “But I do not know why Panagiois is also unpredictable”, said the 26-year-old player.

But the truth is that the images that have been published have shown something else!

The final, as it has become known, has been shot in Mani, the special homeland of Panagiotis, and according to the latest spoilers, Nicole and Vivian will be in the final, with the former finally winning Panagiotis’ heart.

In fact, photos saw the light of publicity through Soula Glamorous’s Instagram account, which depict Panagiotis hugging Nicole, walking in some picturesque alleys, which seem to be in Mani. In fact, they both wear winter clothes, which means that the shots are from recent shootings.

It is noted that Nicole, Vivian, Angelina and Rafaela remain in the game.