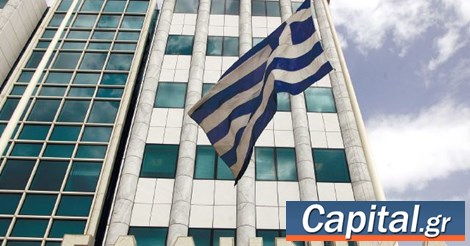 The efforts to break the resistance of 800-805 points from the Athens stock exchange today are undiminished, it seems to receive a strong impetus from selected stocks that outperform and lead the rise.

Although the market made a “belly” in its attempt to break the resistance of 800-805 points, the overperformance mainly of the banking index, which broke its own resistance at 530 points, gave a new impetus. Of course, this does not mean that the support from other sectors is negligible, with the market now exploring its resilience to the limits of resistance.

And the decisive breakout may not have come yet, but the feeling most most domestic analysts get is that sooner or later the overall index will make the uptrend.

The concentration of forces around the levels shows that once the internal correction of the securities is completed, the liquidity that has been secured will re-enter the board and that will make a difference.

Also, it should not be overlooked that after the explosive recovery of the last month and a half, both profits and estimates for the margins of growth act as a deterrent for many portfolios to take further risk.

A very relevant risk, of course, especially for those who have been operating for more than seven months and now see the market as part of a larger picture, in which the European helping hand is evident in the critical sectors of the economy.

So the stakes these days are that the market will close the year. Will he prefer to assimilate the levels or further close the gap of the fall of 2020? So far, the General Index is 14% below the levels that began the year, while the banking deficit exceeds 42%.

With 10 meetings, including today, until the end of the year, most likely, in order to close the gap, strong upward forces will have to be activated, which will even last.