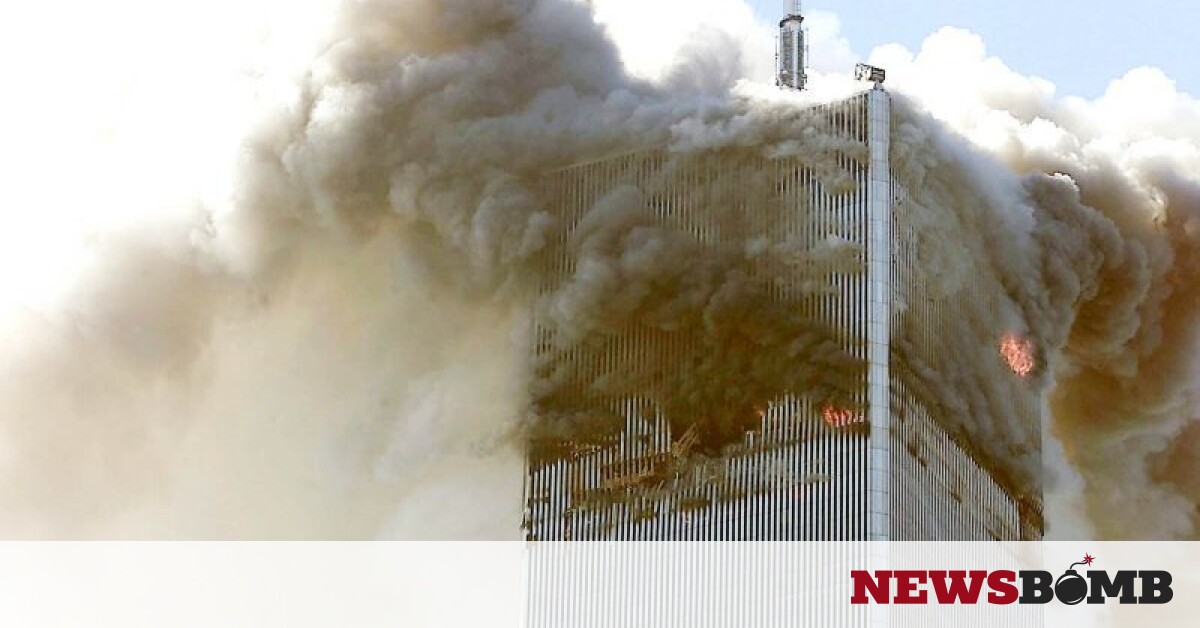 A 30-year-old man who was arrested on charges of preparing was in the hands of the American authorities since Tuesday. terrorist attack same as that of 11 September 2001.

The suspect for terrorism man, is said to have relations even with her Al Qaeda. This is a Kenyan national by name Cholo Abdi Abdullah, who is expected to appear in court in New York today (16.12).

There he will face charges of planning a terrorist attack, with the same characteristics of the attack that took place on September 11, 2001 to Twin Towers. According to reports, the Kenyan planned to hijack and then drop the aircraft on a skyscraper, on an important day for the United States.

The 30-year-old is facing six different categories of terrorism, including conspiracy to spy on terrorists, hijacking, killing American civilians, destroying aircraft, and committing acts of terrorism in the United States. Each of these charges could result in a sentence of between 20 years in prison and life imprisonment..

An official statement from the New York Southern District Attorney’s Office said that Abdullah was arrested in the Philippines in July 2019 and transferred on December 15, 2020 in the USA where he is in custody.

While in the Philippines, the 30-year-old is said to trained to be able to fly aircraft while he had explored all possible means to do so hijacking on a commercial aircraft while searching for information on what it is the tallest building in the US but also how he could secure a visa to the United States.

Coronavirus: Scenarios for total lockdown in “red” areas – Which Prefectures are at risk