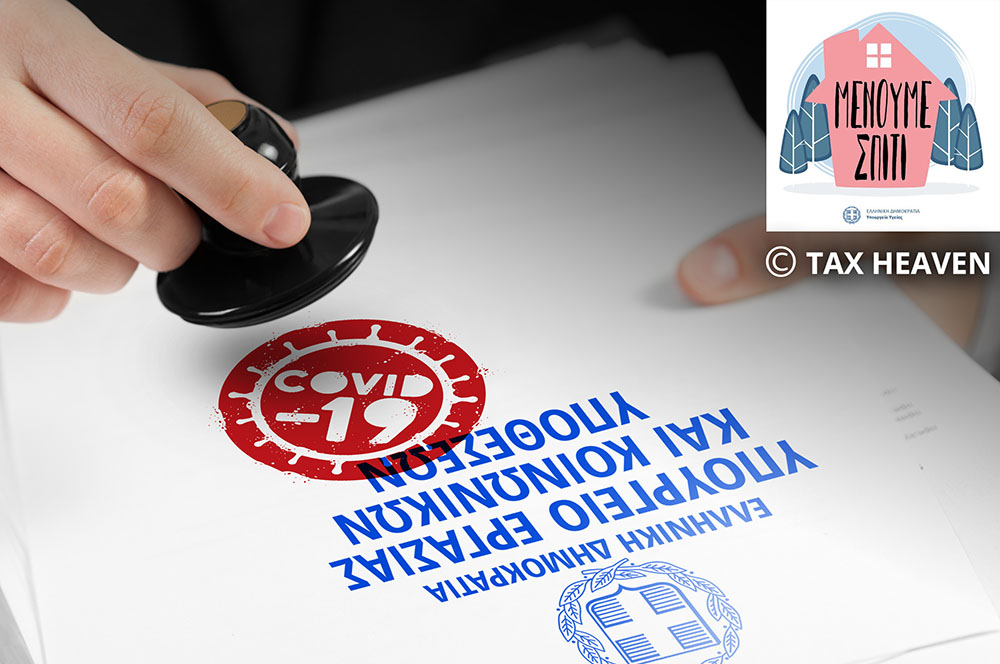 Today, a teleconference was held between the Minister of Labor & Social Affairs Giannis Vroutsis and the Governor of OAED Spyros Protopsaltis with the presidents of the scientific teams on the issue of emergency one-time financial support decided by the government and recently enacted in the draft law. workers and vulnerable groups and other social security arrangements “.

The meeting discussed the criteria and the scope of the beneficiaries who will receive the emergency allowance which will be given through the Special Unemployment Account for the Independent and Independent Employees of par. 2 of article 44 of law 3986/2011.

It was agreed that all scientific societies should work out a joint proposal which they will submit to the Ministry next week. This proposal will be the basis for the signing of a Ministerial Decision that will determine the criteria, the range of beneficiaries and the amount of emergency aid, which OAED will undertake to implement immediately.