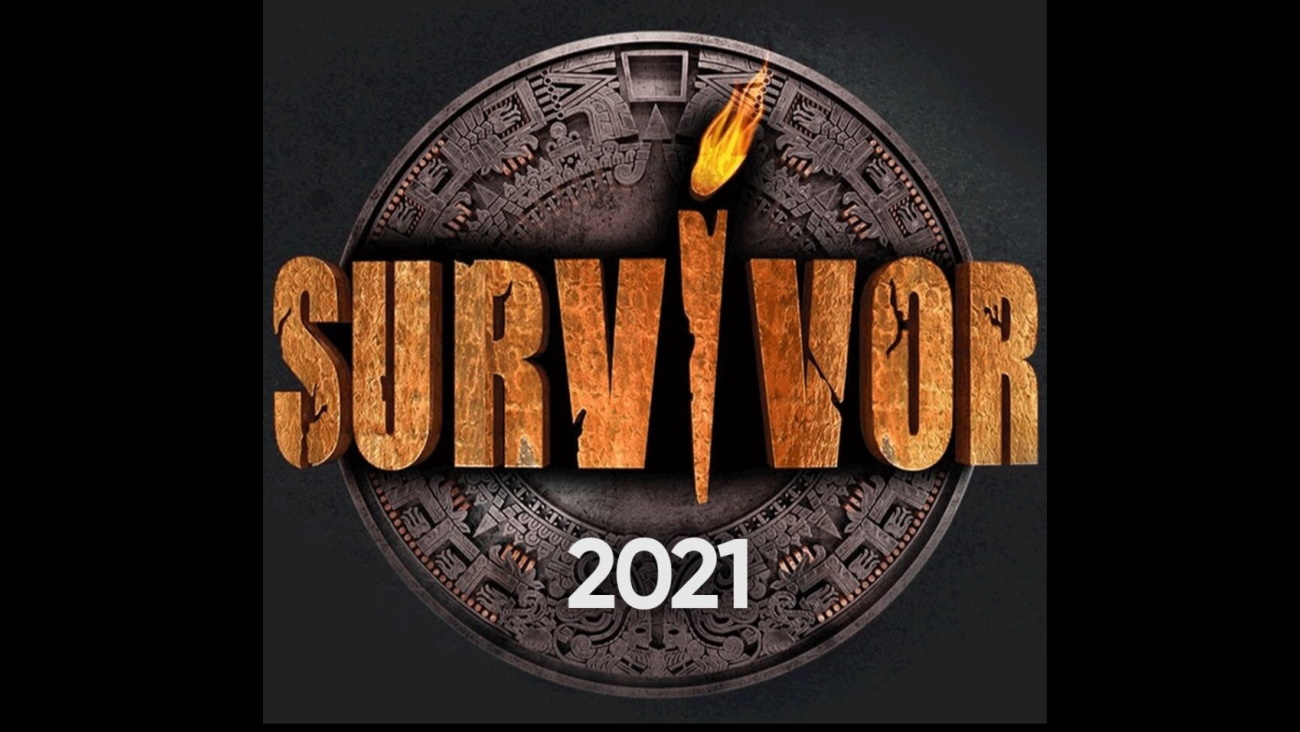 Which people are too close to Santo Domingo to join one of Survivor’s two teams?

A few days before Survivor airs – although SKAI officially continues to keep the premiere date secret – spoilers for players who said yes or who are close to saying yes to traveling to Santo Domingo, give and take.

So, after Monday’s revelations about the Celebrities who seem to be packing their bags for St. Dominic, Breakfast came on Tuesday to expand this list. According to what Alexis Michas said, in the team of the Famous it is possible to see them: George Kopsida, Elias Bogdano and Eleftheria Eleftheriou.

On the other hand, in Pame Danai, Konstantinos Artsitas spoke about the Fighters who will take part in Survivor and who so far are: Elena Kremlidou, George Koromi, George Asimakopoulos, Elizabeth Eleci.

We are waiting for the official revelations from SKAI.