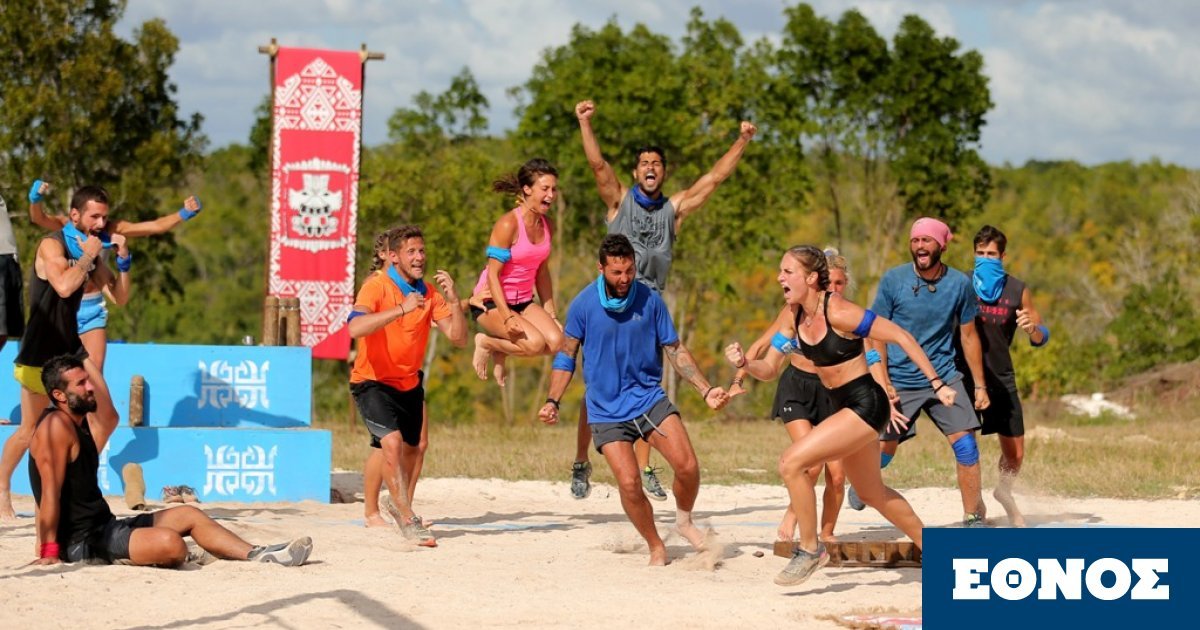 The camera of “Happy!” was found in Ajun Media and released “sea bass” for Survivor

The Survivor returns with the new year on our screens, in its classic version with celebrities and fighters and its production SKY is in the final stretch for those who will get into reality and travel to the exotic Saint Dominic. With a long post on his personal Facebook profile, o Sakis Tanimanidis announced that he will not present “Survivor” this year due to the pregnancy of his wife, Christina Boba.

For the presentation of the reality show, the name of Giorgos Lianos is heard loudly, but he stated on the camera of the show “Happy!” that he did Covid test, but has not yet signed and therefore the official placement of the production for the who will eventually present the reality show Survivor.

The persons mentioned in the report of Elena Polykarpou that they are in discussions to join the group of “Celebrities” are: Angeliki Lambri, Katia Tarabanko, Thomas Apergi, Eleftheria Eleftheriou, Elena Galifa, Anthi Salakoudi. Regarding the men, their names were heard: Triantaphyllos, Panos Kallidis, Periklis Kondylatos, Ioannis Melissanidis, Alexis Pappas, Michalis Arnaoutis, George Kopsidas – while her name was also mentioned Elizabeth Eleci (for fighters).

It is noted that all the production and its players Survivor will leave Greece for Saint Dominic on Friday, December 18th. According to Grigoris Gountaras in the show “Happy!”, The Ajun Ilijali has secured doses of the coronavirus vaccine so that players and its production can do so “SurvivorAs soon as they arrive in Saint Dominic.