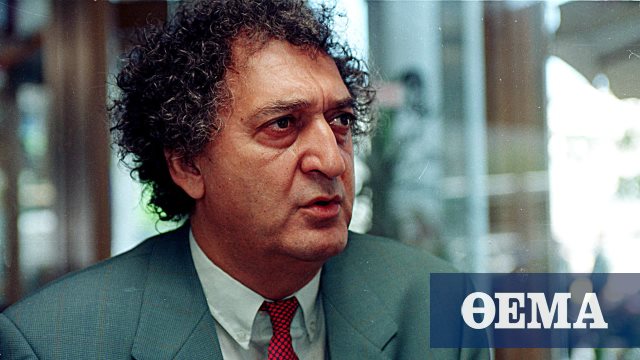 Its president for a decade SEGAS, Stratos Molyvas, passed away at the age of 82 from heart attack.

Born in 1938, Molyvas served as chairman of SEGAS from 1987 to 1997, and was a member of the board of directors from 1984. The current chairman, Costas Panagopoulos, referred to the death of Stratos Molyvas during today’s meeting of the federation’s board of directors. .

The members of the board of directors of the Federation expressed their condolences to the relatives and friends of the deceased.

I last met Army Molyvas in 2002, 3 days ago I received a phone call from him, in the well-known hoarse and stuttering voice he says to me, “I got to see how you are, to know that I love and appreciate you”.

We talked for a long time, he spoke to me with pride about his family and his children, about our Athletics, about the new children and the difficulties they face every day in the stadiums, about the upcoming elections of Sega, always pure, true and dumb.

I believe that nothing in our life is accidental and that everything happens for a reason, I take his phone call as a farewell to life.

Let the soil that will cover him be light “, wrote Kenteris.

Laprovitola: “I had agreed and I read all the messages of the friends of Panathinaikos!”

Czech returned to action, but was out of place and time (video)

No … Arsenal seen: A fan put the mask on his eyes during the defeat by Burnley (photo)