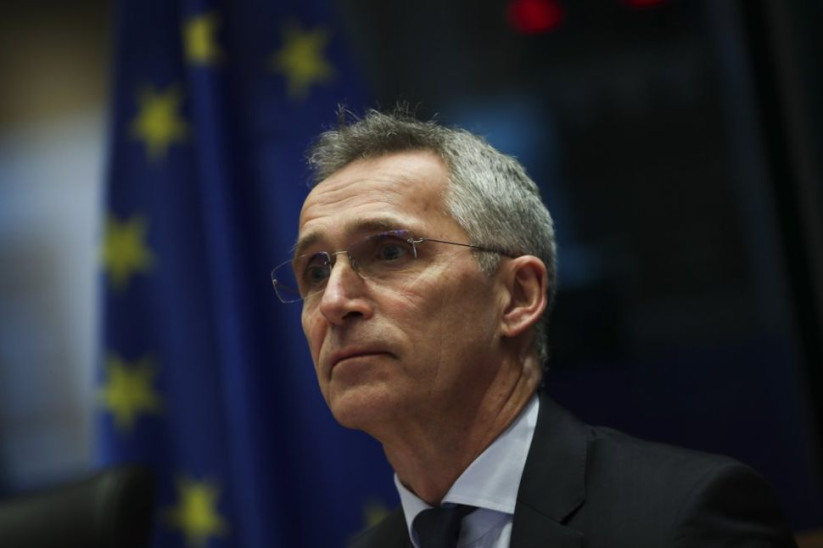 NATO Secretary General’s voice was expressed during a joint press conference with Montenegrin Prime Minister Zdravko Kripokavic after their meeting.

“I am sorry because we are in a situation where NATO allies must impose sanctions on each other. “I also expressed my concern about Turkey’s decision to take Russian S-400s,” said Jens Stoltenberg.

He added that “this is a national decision, but the S-400 system is not compatible with NATO systems.”

At the same time, the Secretary General of the North Atlantic Alliance called on “all NATO allies, Turkey and other allies, to find ways to a positive solution.”