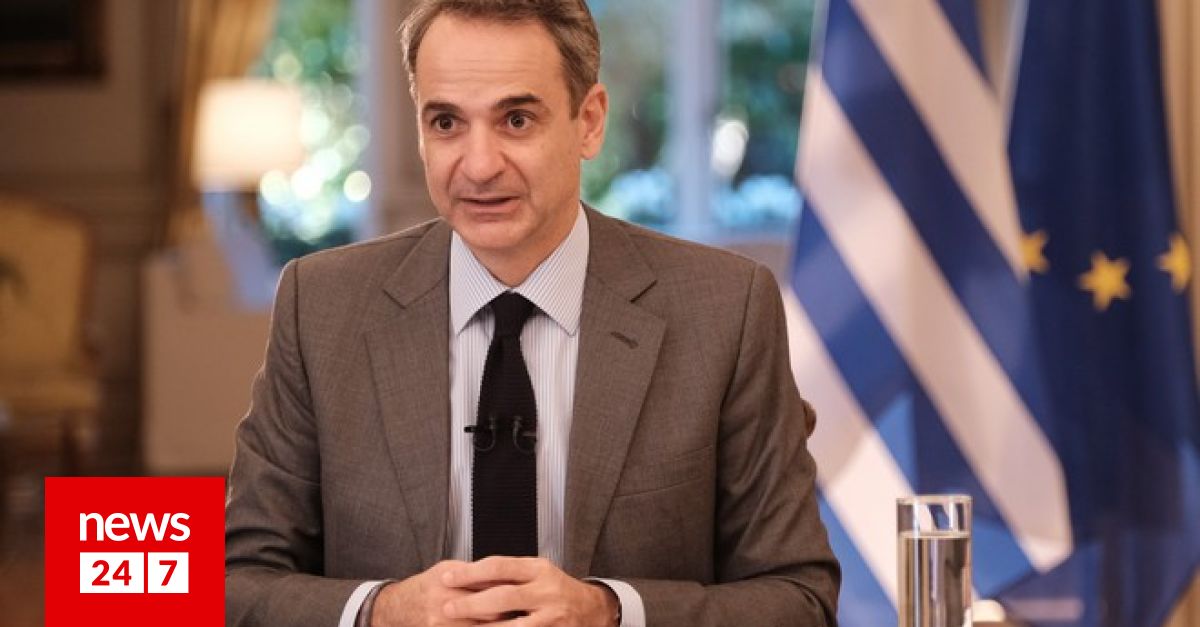 Kyriakos Mitsotakis participated in the video conference on “Electric Cars e.GO Made in Greece” on the occasion of the “Letter of Intention for Cooperation” between Enterprise Greece and the company Next.e.GO for the manufacture of electric cars in Greece.

The investment is expected to be finalized in three to six months and the construction of the assembly plant is expected to be completed in 24 months, ie production will start well in the spring of 2023. The amount of investment is estimated to exceed 100 million euros and three possible areas for the construction of the plant are already being considered.

“It is up to us and the company to stay on schedule and start the construction of the factory as soon as possible, so that the first electric cars Made in Greece are produced within the schedule we have set,” said Mr. Mitsotakis, committed to addressing all of bureaucratic issues, from licensing and finding the space to the implementation of the investment.

The Prime Minister said that 1,000 direct jobs and maybe 5,000 indirect jobs will be created, because as he noted, a whole cluster is being created around these types of investments, while he estimated that other investments will be added in the whole chain of electric mobility.

He spoke about a very important day and commented that since the 80’s Greece has undergone deindustrialisation, but now is the opportunity to change that. He also reminded the cooperation with Volkswagen for Astypalea. While he stated that he was impressed by the fact that the investment concerns a new way of production, so that the process becomes much faster than with the traditional methods.

“The issue is not just the construction of a new car but a different way of envisioning how production will take place in the age of the internet of things. “And it also allows us to complete the project in a much shorter period of time compared to the traditional construction schedules of industrial car production units,” he said.

“We do not envision Greece simply as a country that is competitive in terms of services. “We also want to be competitive in the high-tech manufacturing sector, and I think we are taking an important first step in this direction,” he said.

“The issue is not just the construction of a new car but a different way of envisioning how production will take place in the age of the internet of things. It also allows us to complete the project in a much shorter period of time compared to the traditional construction schedules of industrial units for the production of cars “, stressed Kyriakos Mitsotakis, and pointed out the need for the first” made in Greece “electric vehicles to be built in of the planned timetable “.

“Greece is rapidly transforming into a country that is open to advanced foreign direct investment, such as the one we are working on today. “We offer not only a strong package of financial incentives but also access to a workforce that is talented and highly qualified,” said the Prime Minister.

The identity of the investment plan

The company Enterprise Greece (Hellenic Investment and Foreign Trade Company SA), which is the competent national body, under the supervision of the Ministry of Foreign Affairs, for attracting investments in Greece and promoting exports, signed a Letter of Intent to Cooperate with Next .e.GO SE, which lays the foundations for the implementation of a strategy for the national economy, investment of full scale production of electric cars in Greece.

The investment plan, as formulated based on the negotiations so far, envisages the construction of a Next.e.GO factory in Greece, which in the first phase will be able to produce up to 30,000 electric cars per year, and the establishment of a Technology Center and Innovation for research purposes.

As the investment plan includes the production of metal parts, exterior thermoforming, final assembly of vehicles and quality control, it is expected to create a strong local network of suppliers to serve the needs of the factory, giving additional impetus to the economy.

The planned investment is “green”, promoting the circular economy and based on extremely low carbon emissions, while at the same time showing that the central policy for “green” transformation promoted by the government attracts strong private sector actors.

“In combination with Volkswagen’s investment for a pilot conversion of Astypalea into an island of electric vehicles, it proves that Greece is cultivating a brand name in terms of the development and implementation of new technologies, environmentally friendly. Following the announcements by Microsoft, Volkswagen and Pfizer, Next.e.GO’s advanced interest also shows that, despite the pandemic and the economic impact it has caused worldwide, the work of attracting strategic investors to Greece continues successfully, especially in the field of technology and research “, they support from the government.