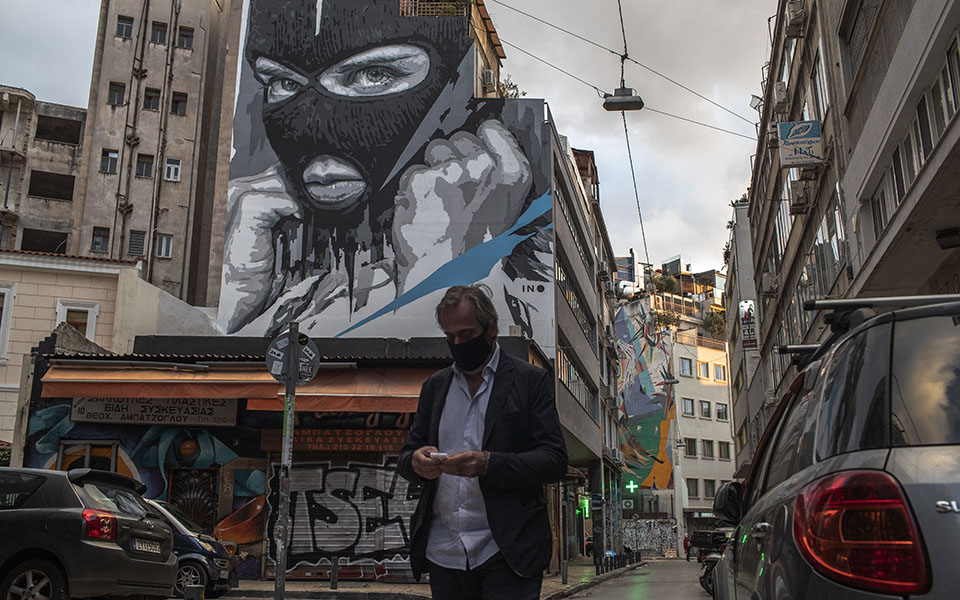 The masks will be necessary until the summer, according to the experts, as then the acquisition of immunity of the population of the country is determined in time.

The president of the hospital doctors of Athens and Piraeus, Matina Pagoni stressed that both the use of the mask, as well as the observance of distances, will be a given until at least the end of the summer with the beginning of September. He estimated that “by June, about 60% of the population will have been vaccinated”.

Alkiviadis Vatopoulos, professor of microbiology, also places the return to normalcy in the summer at the earliest and under certain conditions. Speaking to SKAI, the professor claimed that the summer of 2021 could be “free” if 70% of the country’s population has acquired immunity, either through vaccination or after illness.

Lockdown could have been avoided

However, Mr. Vatopoulos stressed that “society is the one that determines the epidemiological data and that if the measures had been implemented correctly since the summer, we could have avoided this lockdown as well.”

Uncertainty about removing the lockdown

Asked if it was too optimistic to expect the restrictions to be lifted on January 7, the professor replied that “it is neither for nor against, but it is a date that can be valid.”

Especially for schools, he said, they will open as planned, unless the situation has improved.

To a similar question, Ms. Pagoni answered that the measures may have started to decrease, “but we expected these days with the measures in force that there was a much greater reduction of cases”.

In fact, he predicted that “we will not spend Easter in the villages either” and wondered how we are discussing at this stage to lift the restrictions, while we have more than 1,200 cases a day.

“We have difficult months ahead of us, as the other viruses start in January. The measures must be observed, “he added.

Reservations for the holidays

“Only the family, of the people that consists of it, to sit at the holiday table” asked the president of the hospital doctors of Athens and Piraeus, M. Pagonis, expressing her disagreement with the number of nine people per house at Christmas and New Year .

At the same time, he explained that he is afraid of a certain transmission in the houses during the holidays, because if there is an asymptomatic person from the other family, everyone can get stuck “. As he said, “at a table, you will not have a distance of more than 2 meters to eat and there will be no masks”.

The professor of microbiology A. Vatopoulos was also cautious about the nine people, who noted that he is not sure about the number of 9 people, but surely the number must be small.

“It is unrealistic to ask people to keep everyone locked in their homes. Therefore, the state proposed and we agreed to make a gradual opening due to Christmas, “he added, recommending caution and moderation.

Closing the issue, he called on the citizens to protect themselves, not to crowd “so that we do not have a setback”.

People to watch the divine services on TV

As for the churches, Ms. Pagoni suggested that the services be held with the priests and the chanters and that “the rest of the people be at home, pray from there and watch the service on TV.”

Mr. Vatopoulos, when asked “why the committee approved the increase in the number of believers in the Churches”, replied that the infectious disease specialists realized that “the numbers were such that allow distances to exist and therefore this measure could be adopted sanitary”.

He also set the parameter of the psychological dimension “which one can not but measure, as many citizens want to go to Church.”