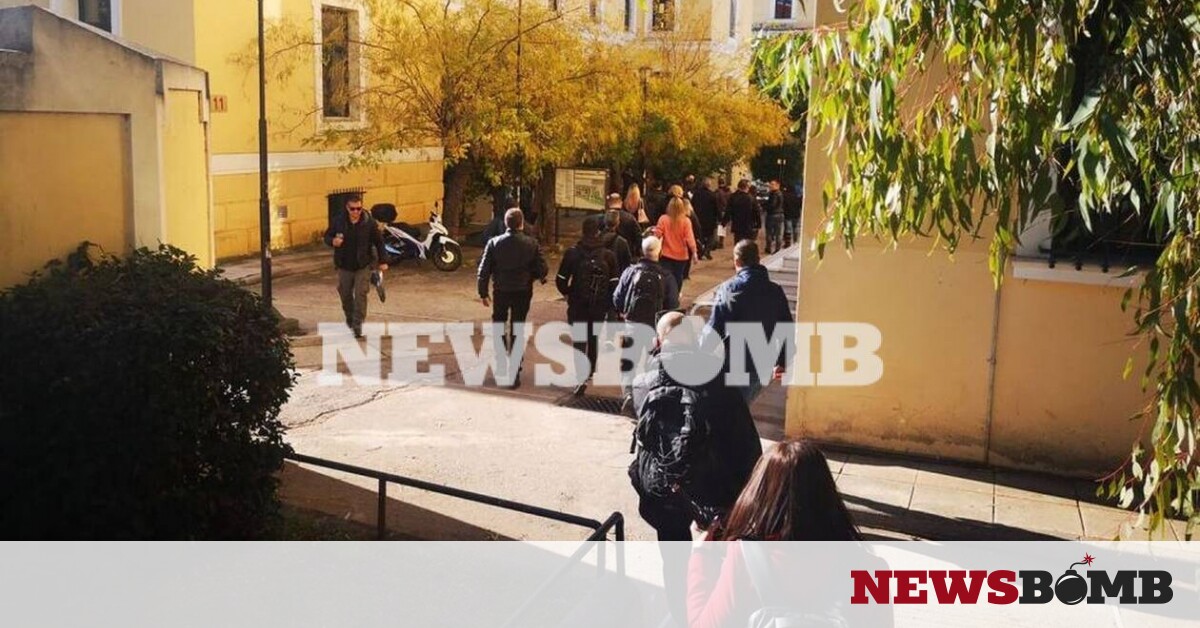 The son of the well-known shipowner who was arrested for the bloody incident in Peristeri passed through the door of the Prosecutor’s Office.

The son of the well-known shipowner was taken to the Prosecutor, who was arrested together with an Albanian, for the bloody incident in Peristeri.

The timeline of the attack

The victim, a 32-year-old, went to a car park on Dodecanese Street in Peristeri to pay a debt. Leaving the mantra, he was attacked by two people.

One hit him in the face with an iron fist and the other shot him in the leg. The perpetrators then got into a car and disappeared in an unknown direction. The victim went to the hospital alone, while the Police were notified by locals.

According to information, he is not in danger for his life. A large police mobilization followed, during which police located a car in Haidari, in which two people were riding. The police verified that these people were riding in the same car, which was used in the attack in Peristeri.

The two men were arrested. One of the two is the son of a shipowner and is well known in secular circles.

According to police sources, the attack has a night owl.