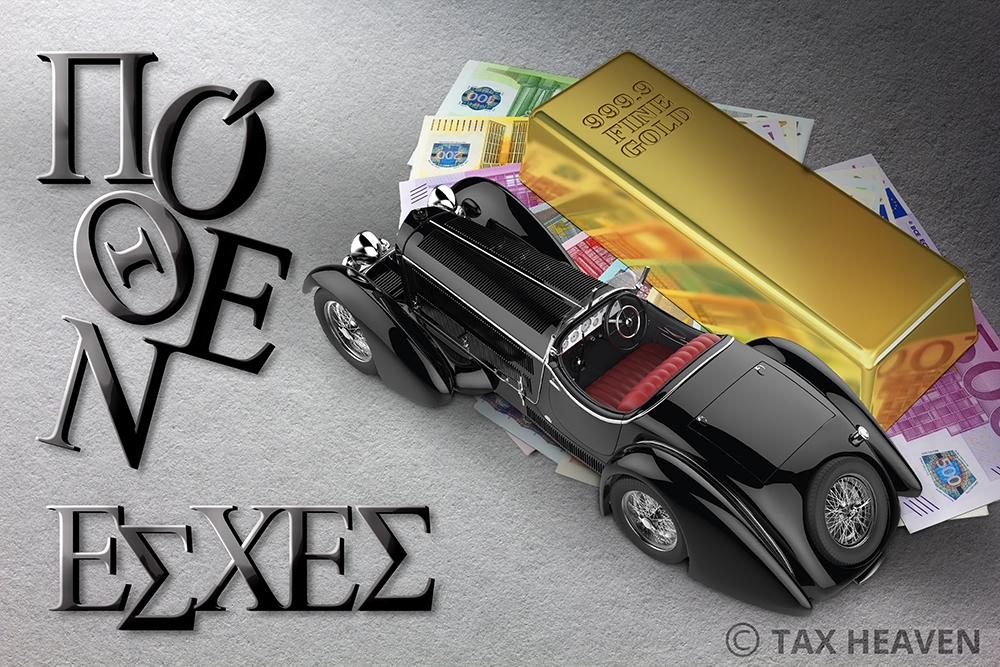 The same article suspends, during the above period, the payments of electronic fees for the submission of the above-mentioned declarations by the above obligors. Payments made, for the above reason, are returned to the beneficiary after any set-off or withholding, as applicable [άρθρο 83 του ν.δ.356/1974 (Κ.Ε.Δ.Ε.) και άρθρα 12 και 48 του ν.4174/2013, κατά περίπτωση]. (Article 29)

Summary of objectives of each article

After the issuance of Law 4571/2018 (AD 186), the electronic platform for submitting asset declarations was updated to its provisions and started operating again in 2019. The declarations (initial and annual) of the years 2016, 2017 and 2018 , which had been submitted until 30.10.2018, date of publication of Law 4571/2018 (AD 186), were transferred to the new system, while the taxpayers had to submit them again, confirming or modifying the relevant data. Large number of obligors, either due to initial technical difficulties of the system during the data download process, or due to lack of information and unfamiliarity with the environment of the new platform, did not re-finalize the declarations it had already submitted, as it should, in the above-mentioned years, within the prescribed period.

Article 29 provides the above obligors, up to three (3) months from the publication of this, the opportunity to confirm the electronically submitted declarations of assets and financial interests of the years 2016, 2017 and 2018, which were not confirmed within the period that were defined by the provisions of par. 2 of article 1 of law 3213/2003 (AD 309), ie from 18.2.2019 to 30.4.2019. In this way, and given the large number of stakeholders, it facilitates both the aforementioned auditing bodies and the taxpayers themselves, who, although in principle fulfilled their obligation, which is to submit a statement of assets, during the period period provided by the previous legislative regime, are called upon to deal with the consequences of submitting an overdue declaration, due to its non-re-confirmation within a limited period of time.