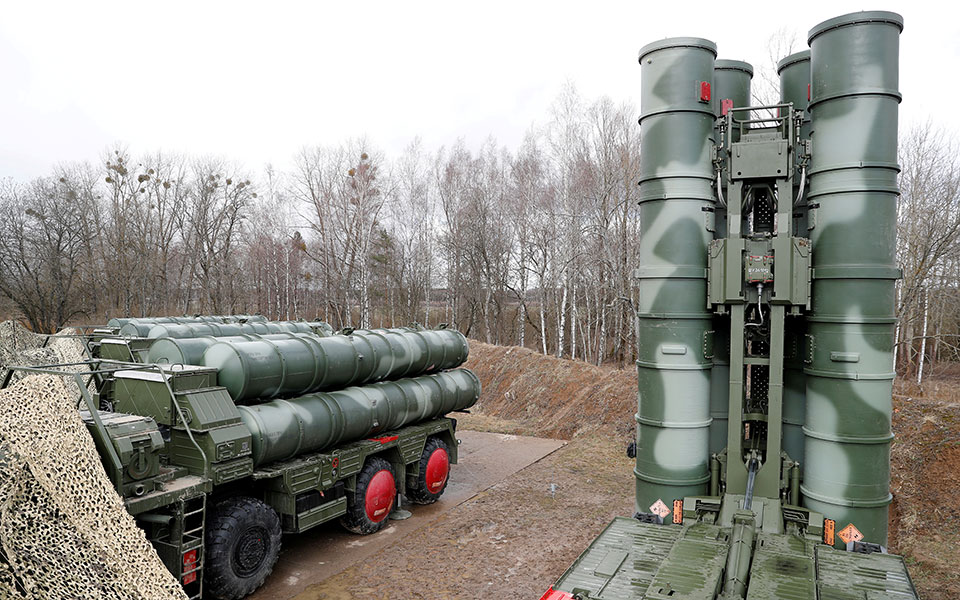 US sanctions against Turkey over its supply of Russian S-400 air defense systems show Washington’s efforts to secure a competitive edge in the military-industrial complex, Russian Foreign Ministry spokeswoman Maro

“This is another sign of the inability to withstand the competition, based on the rules of the game. The US needs to make extra efforts to secure a competitive advantage, even though those efforts are illegal. “These include unilateral sanctions in the field of the military-industrial complex as well,” Zakharova said.

A similar pattern, according to Zakharova, is used by the US in the media, energy and other sectors. “There is a single perception everywhere, which says, to help ourselves, our producers, our businessmen with such illegal actions,” said a spokeswoman for the Russian Foreign Ministry.

On December 14, the United States announced through the outgoing Secretary of State Mike Pompeo the imposition of sanctions against the Directorate of Defense Industry of the Republic of Turkey (SSB), in accordance with Article 231 of the CAATSA Law (Law on Dealing with American Opponents) the deliberate involvement in a major deal with Rosoboronexport, Russia’s main arms export company, which supplied the S-400 surface-to-air missile system.

The sanctions include a ban on all US export licenses and authorizations to the SSB and a freeze on assets and travel visa restrictions on Ismail Demir, chairman of the SSB and other SSB executives.