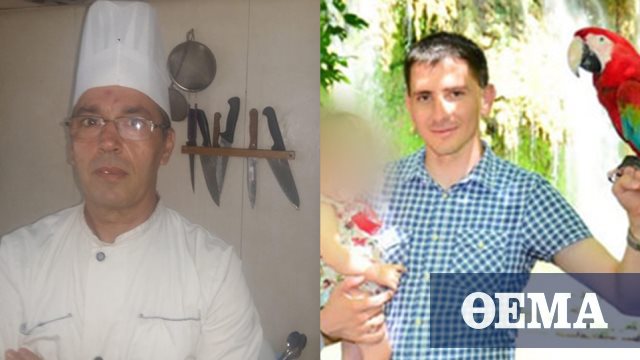 In investigations are in full swing Authorities to determine whether the 35-year-old secretary of the Turkish consulate accused of the case espionage in Rhodes, had recruited other people.

At the same time, according to “Democratic“, Sensation evokes information that wants the Turkish consul have written to the authorities asking for a computer and a telephone to be returned to the consulate, which were confiscated from the home of the 35-year-old, pointing out that they do not belong to him but were given to him to use for the needs of his work!

The Directorate of Criminological Investigations will simultaneously conduct investigations into all the accounts of social media used both in email accounts and telecommunications applications such as viber, what’s up etc.

It has also moved the process of full control of their telephone conversations by removing mobile and landline phones as well as locating their location in conversations with each other and elsewhere and recording sms and mms messages.

The same time, the 52-year-old cook was identified and fired from his work on the ship “E / G-O / G STAVROS” of the company SAOS. It is noted that he had worked as a cook on the company’s ships before it even undertook itineraries in the Dodecanese and when it served the Samothrace-Alexandroupolis line.

They are charged with the violation of article 148 of the Penal Code. (espionage) and A.N. 376/1936 (on security measures for strongholds) in conjunction and the case file will be submitted to Rhodes Public Prosecutor’s Office on Friday for further.