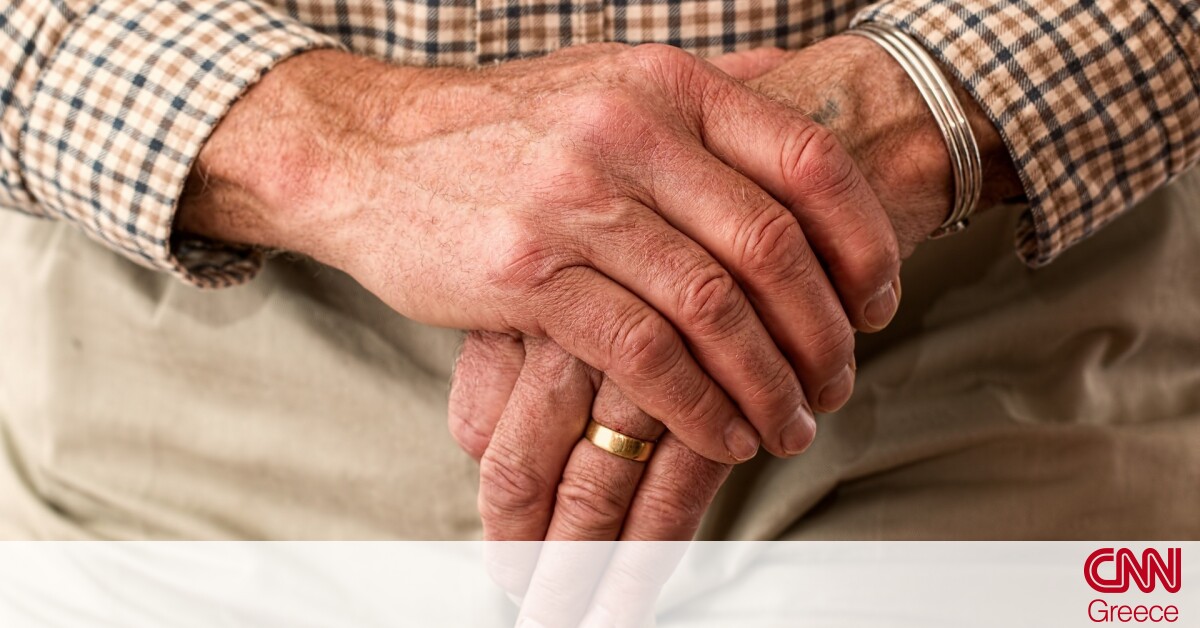 The deadline for applications from them expires on Thursday heirs Beneficiaries of retroactive amounts for the unconstitutional cuts of the main pensions, during the disputed 11 months June 2015 – May 2016.

In this light, the legal heirs must submit an application – a responsible statement and all the required supporting documents by Thursday, December 17, if they have them.

According to the newspaper “Kathimerini”, if they do not have all the required supporting documents, they have until February 28, 2021 to attach the requested documents to the application.

According to the calculations of the Ministry of Labor, the number of deaths whose beneficiaries can apply is 172,222 and about 140,000 have already been submitted, of which more than half contain the required documents.

These supporting documents are as follows:

Each adult heir must submit an application. For minor heirs the application will be submitted by their legal guardian.

It is reminded that in the context of the simplification of the procedures, the beneficiaries / heirs now have the opportunity to electronically obtain these supporting documents requested under the law of inheritance from the single digital portal of the State www.gov.gr.

Of course, there are problems especially in cases involving minor heirs and adults have, for example, proceeded to renounce the inheritance.

As e-EFKA has clarified, the audit for the heirs will be accountable and sampling.

Those who have not yet submitted an application should hurry to the e-EFKA website (www.efka.gov.gr) or to the single digital portal of the State (https://www.gov.gr/ipiresies/oikogeneia/apoleia) and to submit electronically the data and the required certificates for the return of the amounts to which they are entitled according to their inheritance right.

The amounts that will be returned range between 242 and 6,266 euros, with the Minister of Labor and Social Affairs Giannis Vroutsis having stated that every possible effort will be made so that the payments will start within December.

If the beneficiary pensioner died within the period June 2015 – May 2016, his heirs will receive the retrospectives corresponding to the months he was alive.

Each heir receives the share corresponding to his inheritance right, as provided by law.