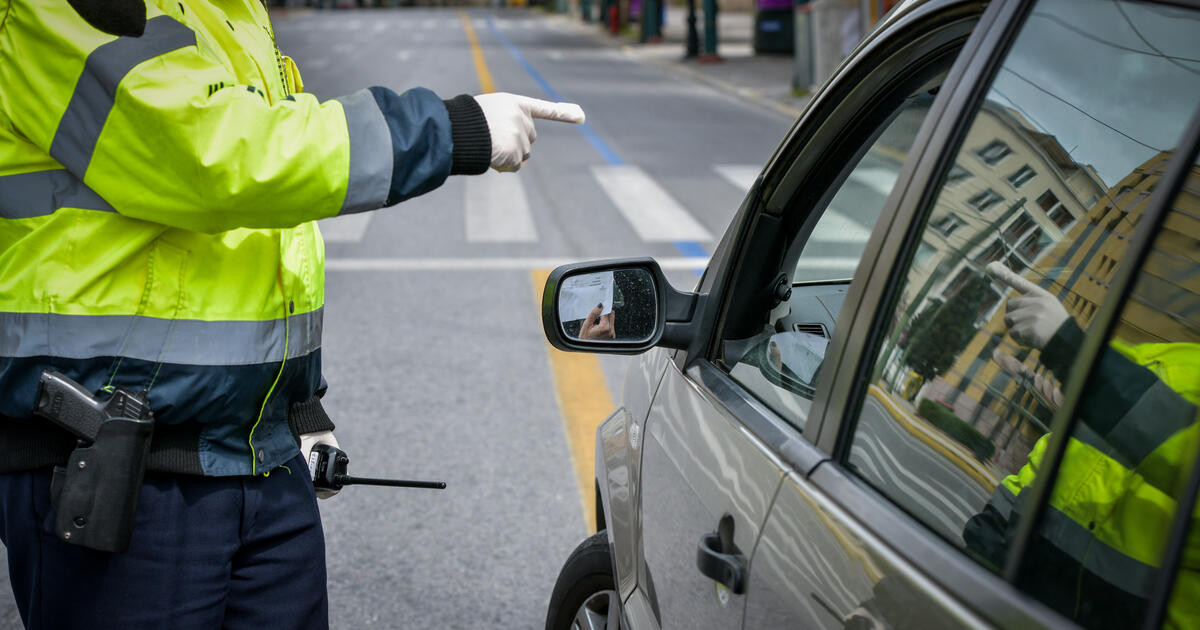 Once again, there were dozens of fines confirmed at the level of Crete for violations related to the observance of restrictive measures against the coronavirus.

More specifically, in the last 24 hours, 1982 checks were carried out by ELAS men on the island and 22 fines were confirmed for not using the protective mask and another 77 for violations related to travel.

In more detail and according to the data of the General Regional Police Directorate of Crete, on Tuesday the following fines were confirmed:

To not use a mask:

For non-sending of SMS and in general violations related to the movement of citizens:

It is reminded that all the above violations incur fines of 300 euros each.

In the last 24 hours, no company has been found to be operating illegally and no arrests have been made for violating the restrictive measures.