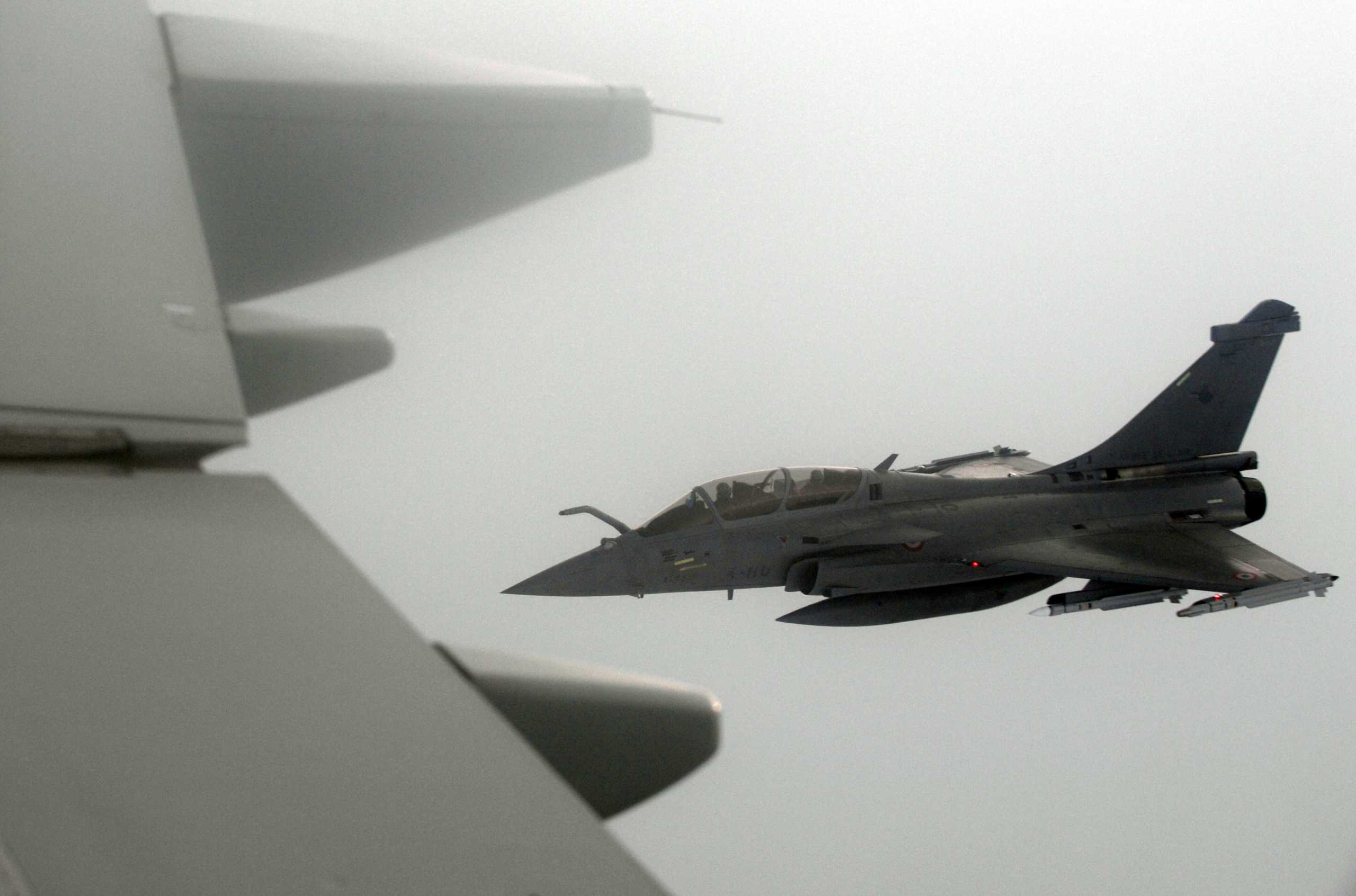 One of the largest and most important armament programs of recent years is expected to be implemented for the Greek Armed Forces and more specifically for the country’s Air Force, as confirmed by the Greek Prime Minister Kyriakos Mitsotakis, in his speech in Parliament, as well as the Minister of National Defense Nikos Panagiotopoulos, the final agreement for the acquisition of the mighty French Rafale fighters will be signed in the coming days.

The alliance of Greece and France not only has political and diplomatic manifestations, in the light of the Turkish provocation in the eastern Mediterranean, but is also transformed into substantial and important defense agreements, with the case of the Rafale fighters being a typical example.

What is the timetable of the agreement

The announcement, a few months ago, about the purchase of the 4 ++ generation Dassault Rafale fighter jets, had caused impressions and reactions in both the European and Turkish press, as the integration of the Rafale in the forces of the Greek Air Force greatly affects the balance of power in both the Aegean and the eastern Mediterranean.

Click4more: Mitsotakis with four big news in Parliament: Who is entitled to 80% rent reduction

According to OnAlert sources, the consultations of the Air Force and the General Directorate of Defense Investments and Armaments (GDAEE) have been completed and the relevant framework law will be forwarded to the Parliament the day after December 17 for a vote in the plenary session. Then the visit of the French Minister of Defense to Athens is expected, to sign with the Minister of Defense Nikos Panagiotopoulos the contract for the supply of 18 (new and used) Rafale before Christmas.

What does the Rafale deal include?

According to the agreement, Greece will acquire 12 used and 6 new state-of-the-art F-3R aircraft. The purchase of the aircraft will amount to 2 billion euros while the supply of armaments will reach 400 million euros. Immediately after the enactment of the framework law and until the end of the year, the signing of the contract with the construction company Dassault will follow. At the beginning of the year, Greek pilots and technicians are expected to go to France for training in the new type of aircraft, while the estimated time for the completion of the training process for Greek pilots is about 6 months. The goal of the Ministry of National Defense is the first two used Rafale to come to Greece in June 2021, while from there and beyond every month the French side will deliver an aircraft.

However, what should be emphasized is the capabilities of the fighter aircraft, as they have advanced radar systems, upgraded technical and operational characteristics, while in terms of Rafale R3-R, they have the ability to be equipped with the most advanced weapons and missile systems such as the famous Scalp and Meteor. More specifically, the Meteor air-to-air missile deserves special attention as it has the ability to engage a target outside the field of vision (Beyond Visual Range) while it has advanced target detection and propulsion systems that make it highly effective and destructive, because with these systems it “locks »The enemy until… finds a target. In addition, this missile weighs 190 kg, develops Mach 4 speeds and has a range of 100 km, while it is worth noting that the manufacturer MBDA is the consortium that will provide armaments under the agreement.

Finally, it is important to consider the framework law for the agreement, which will include an article in both annexes on the acquisition of aircraft and their armaments. The legislation of the Ministry of National Defense was deemed a necessary condition for the implementation of the program in order to make changes in the existing law (Law 3978) on procurement. The information states that the legislation will include, among other things, the reduction from 10% to 2%, on the total cost of the purchase, of the amount of the letter of guarantee that the supplier is obliged to submit for the good execution of the project. In practice, this means that the Rafale manufacturer, French Dassault, for the sale of the 18 fighter jets, with a total budget of 2.4 billion euros, will not have to pay a bank guarantee letter of 240 million euros, but only 48 million euros for the good execution of the project.