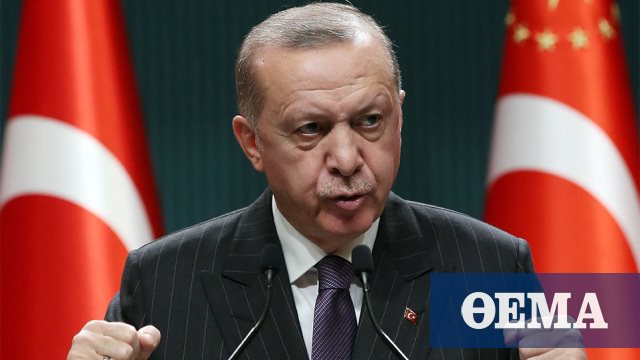 He expressed strong dissatisfaction Recep Tayyip Erdogan at noon on Wednesday, during the opening of a highway outside Ankara, on the occasion of the imposition US sanctions against Turkey.

“This is the first time that sanctions have been imposed on Turkey as a member of NATO. “If sanctions are imposed on members of an alliance, then what kind of alliance is this?” said among others the Turkish president.

Erdogan also spoke about “Open attack hostile action against Turkey” and went on to say: “The United States does not allow us to sell our defense systems to us. So we turned to Russia to strengthen our defense system and the US used the weapon of sanctions to hinder our needs “.

“We are going through a period in which we have great power, we are distinguished by unity and solidarity. We will disappoint those who attack us now, as we did in the past. They try to isolate us and drive us away with unilateral actions. The EU threatened us with sanctions, the US announced sanctions the day before yesterday. I say this clearly: since 2017, CAATSA sanctions have not been imposed by the US in any country. For the first time, sanctions are imposed on Turkey as a member of NATO. “They want us as addicts,” the Turkish president continued.

“We will work as hard as we can to make our defense industry independent in every way. This is not the first time that our country is in this situation. “After the 1974 operation in Cyprus, the foundations of our current defense industry were laid.” said Erdogan.