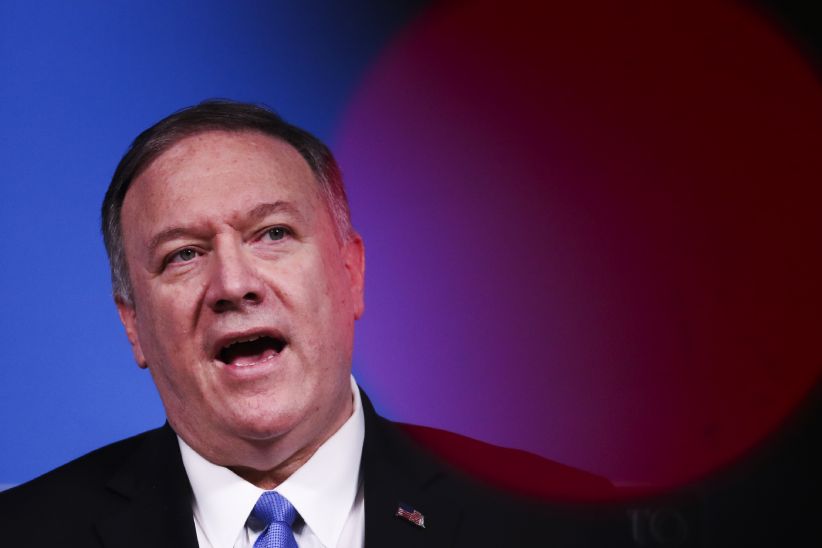 US Secretary of State Mike Pompeo on Tuesday accused Russia of “threatening the stability of the Mediterranean” and of “spreading chaos” in the region.

In a statement on the “Russian influence in the Mediterranean”, the outgoing Foreign Minister responded to his Russian counterpart Sergei Lavrov, “who accused the United States of playing political games” in the region. “Mr. Lavrov is really wrong and he is trying to rewrite history,” he said.

“In fact, the United States is working effectively with its regional partners and supporting the UN-sponsored political process in Libya,” he said on Twitter.

“Russia, for its part, is undermining the domestic policy of countries in the Mediterranean region, supporting the brutal dictator of Syria (Bashar al-Assad) and fueling the conflict in Libya through its allied organizations,” he added.

“Russia continues to threaten stability in the Mediterranean by using a number of techniques to spread misinformation, undermine national sovereignty and spread chaos, conflict and division in the region,” Mike Pompeo said in a statement.

Lavrov says the US is “playing games” in the Mediterranean but in reality the US works productively with regional partners and supports @UN political processes in Libya.