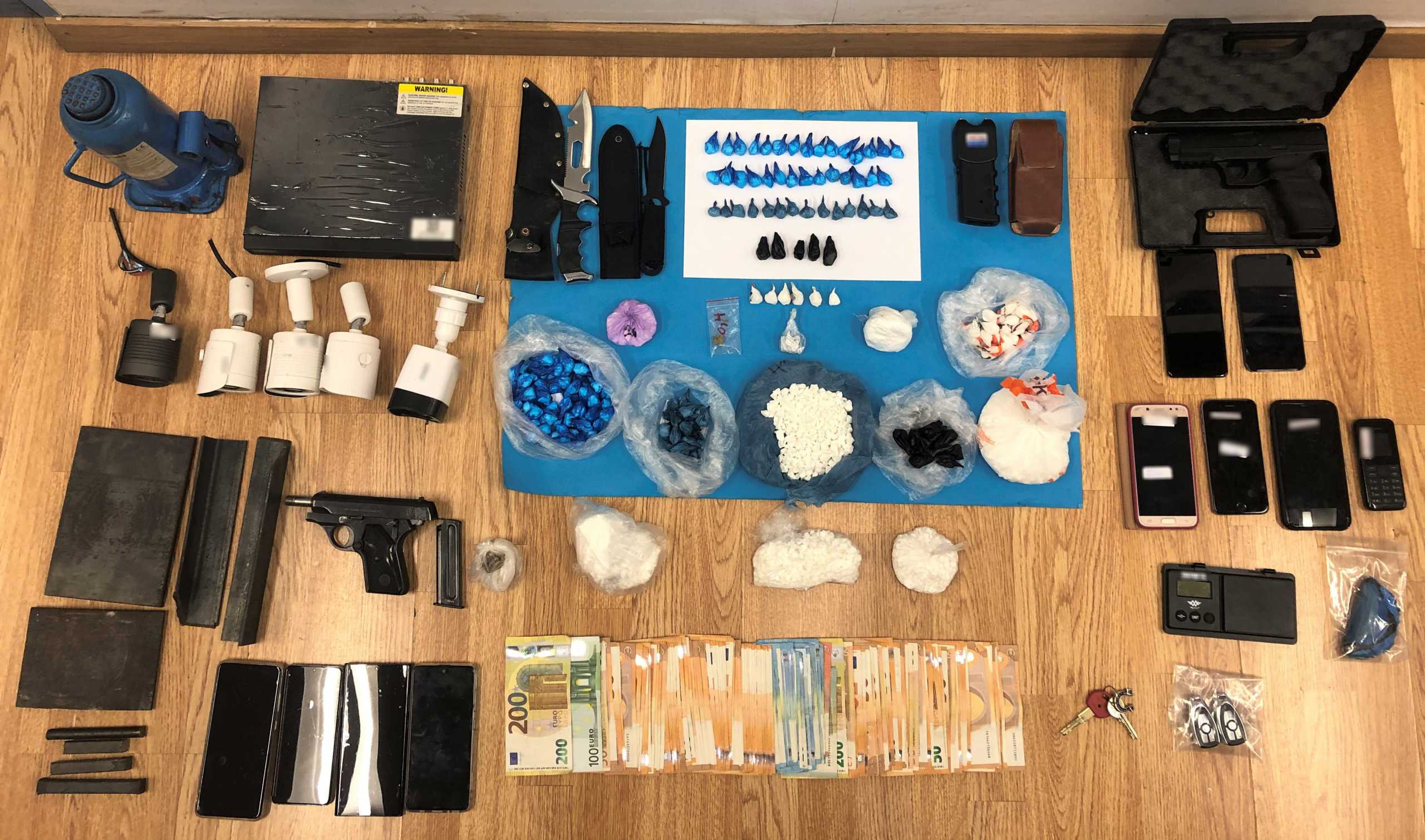 The criminal organization “worked” systematically in the trafficking of quantities of cocaine in various areas of Attica. 6 people, members of the organization, aged 27 to 52, were arrested.

Characteristics of this circuit are according to the official announcement of the Police:

See in the video of the Police, how the trained dog found the drugs, inside the electronic crypts:

To dismantle the circuit, a police investigation was carried out, in the framework of which data were used for its activities in various areas of Attica and mainly in Ekali, Nea Erithraia, Penteli, Chalandri, Kifissia, Maroussi, Psychiko, Voula, Alimo and Kolonaki, while special investigative techniques and profiles of those involved (profiling) were created. 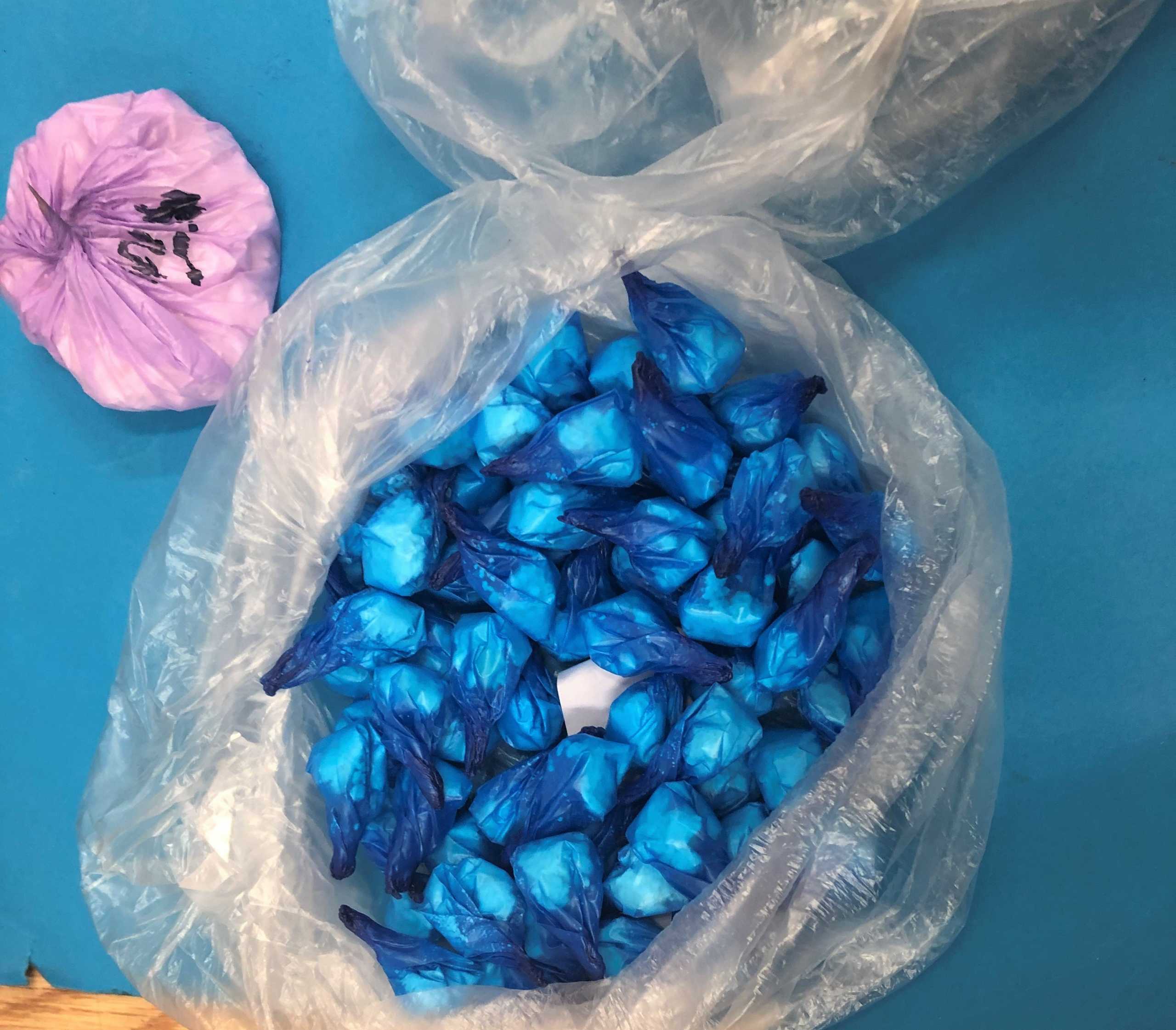 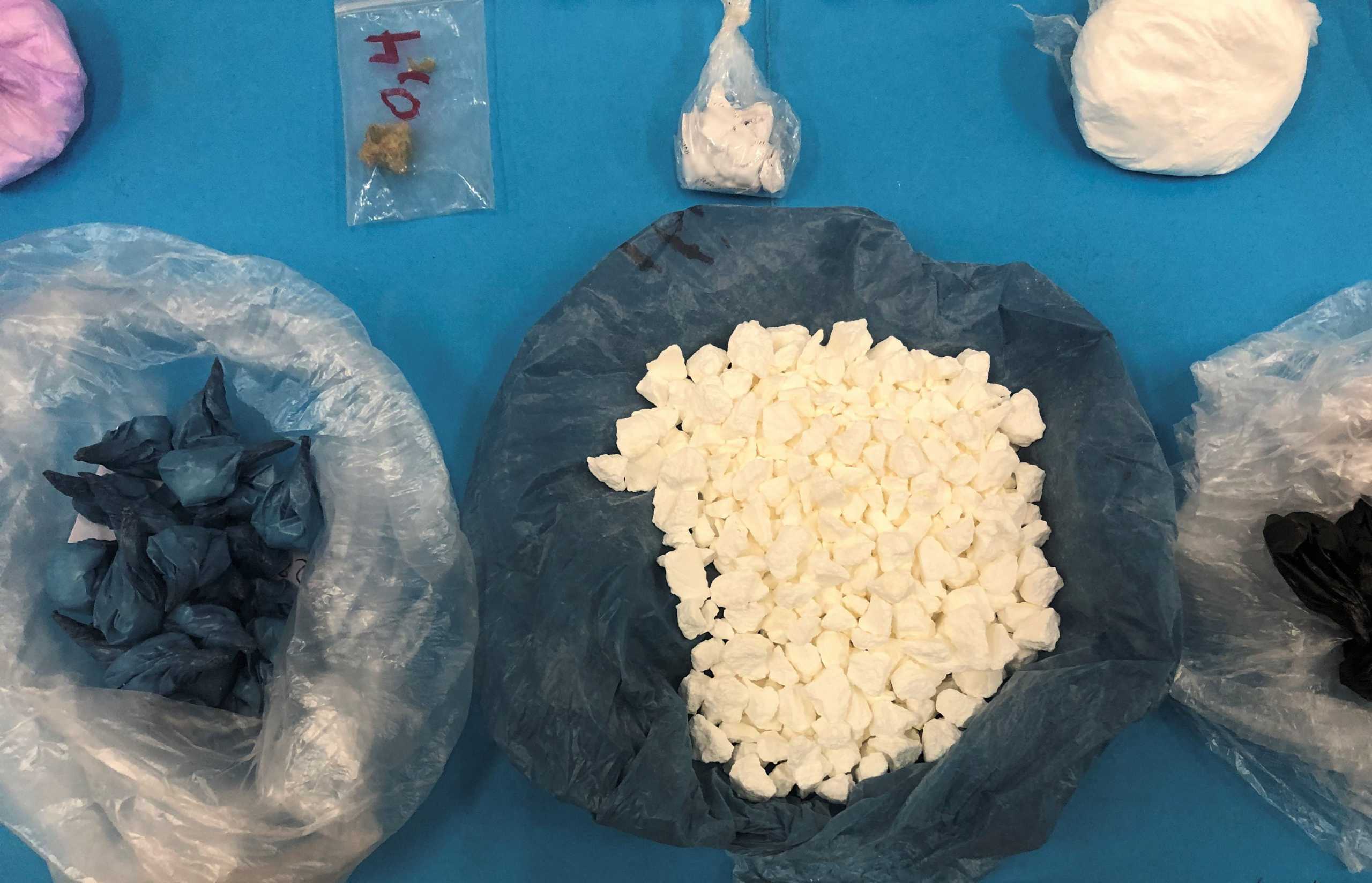 The investigation revealed drug storage areas, specially designed crypts inside cars, certified the activities of the criminal organization and the role of each of its members, namely:

Yesterday morning, parallel organized police operations took place, with the assistance of E.K.AM. and a police dog, in 7 houses, in areas of Attica, where the aforementioned members were arrested, while they were found and confiscated:

A spontaneous criminal case was filed against the detainees, for the – where appropriate – crimes of the criminal organization and violations of the provisions on addictive substances and weapons, including their 31-year-old accomplice. The arrested were taken to the Athens Public Prosecutor.