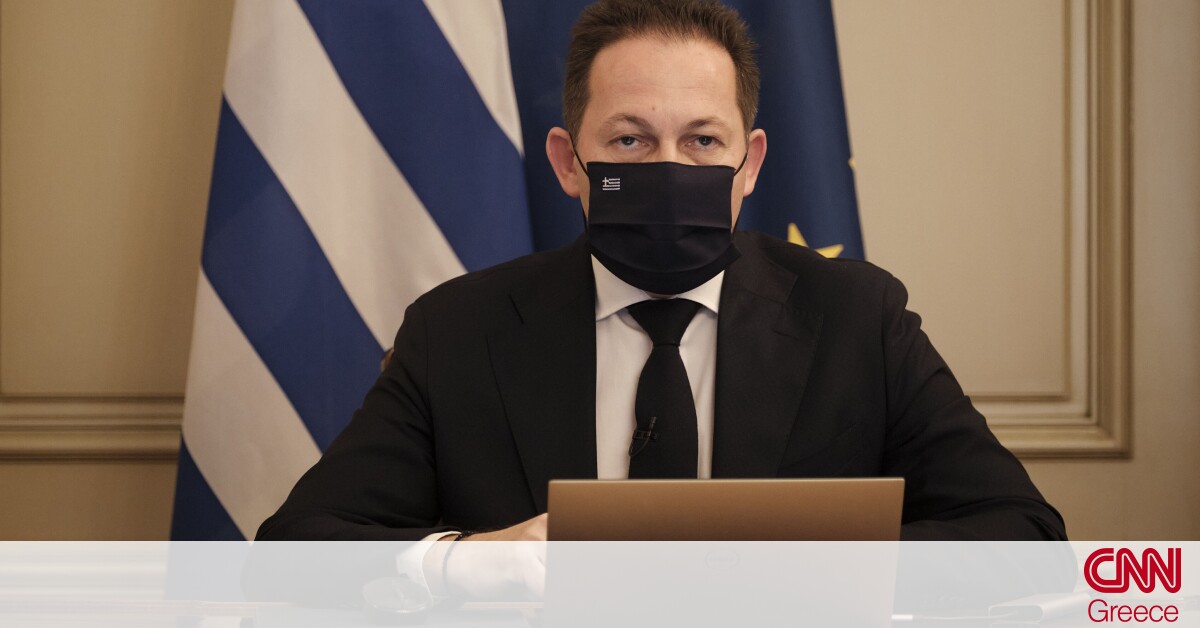 His weapon total lockdown locally is ready to use the government in specific regional units.

Asked to comment on whether the 7.5 billion budget forecast entails an extension of measures and in the first two months of the year the government spokesman said: “We have kept 7.5 billion in the special reserve. I wish they were not needed but if necessary, they will be used”.