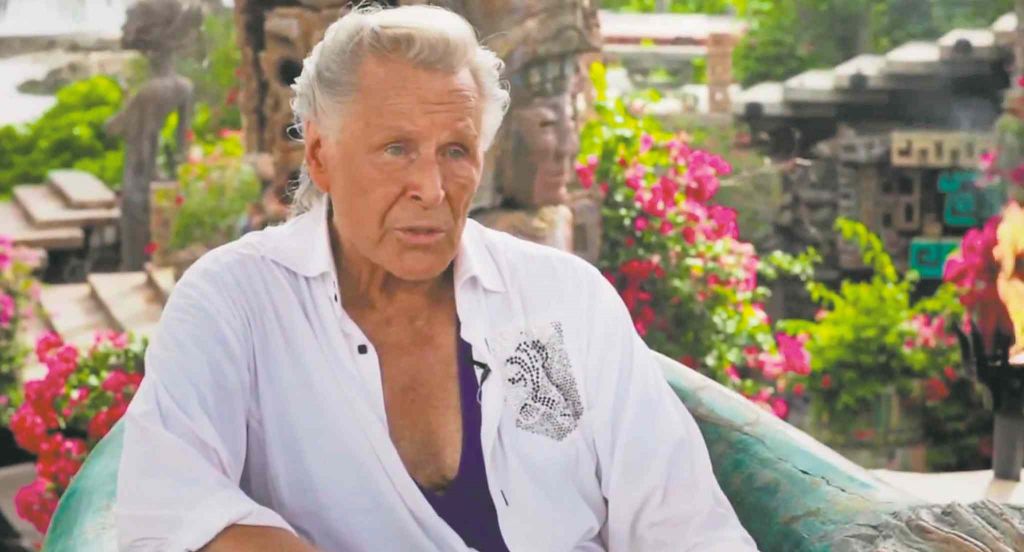 Canadian fashion mogul Peter Nygard has been arrested by authorities on charges of sexually assaulting dozens of women, including underage girls.

According to what the prosecutor’s office announced on Tuesday (15/12), the fashion designer, Peter Nygard, was arrested in his country of origin, Canada, on charges of sexual assault against dozens of underage girls and women.

The 79-year-old was arrested in Winnipeg and according to the law and the extradition law is expected to appear in court on Tuesday afternoon.

Charges of fraud, trafficking in white meat and coercion of minors

According to the New York Post, Manhattan prosecutors have charged Nygard with fraud, trafficking in white meat and allegations of forcing young women into having sex with him, friends and associates for decades.

In fact, he allegedly used his internationally renowned fashion house to seek out and pay for sex with his victims, which he put on the company’s payroll as “models” or “helpers”.

According to the indictment, he treated some of the women as “girlfriends”, demanding that they accompany him to his luxurious mansions in California, the Bahamas and Canada.

He even held a personal care party

In addition, he is accused of holding “personal care parties”, which included bars, buffets and spa treatments, in order to find more girls and young women.

His course of action involved the use of a “girlfriend” or an employee to look for the next victim, who was forced into sexual acts and paid in cash.

Finally, he is accused of having his “girlfriends” under constant surveillance and control, as they needed his permission to leave the mansion.

He is also accused of giving the girls false hopes for a modeling career and financial support, while he offered the girls alcohol and drugs in order to participate in his sexual appetites and threatening them if they did not consent.

In early 2020, FBI agents raided the designer’s offices in Times Square, about two weeks after a lawsuit was filed against Nigard by ten women, who accused him of luring young and poor women to his mansion in the Bahamas with money and promises to promote them in the fashion world.

He gave alcohol and drugs to 14-year-olds

Many of the plaintiffs stated that they were 14 or 15 years old when Nygard gave them alcohol or drugs and then raped them.

Nygard denied allegations of trafficking in women through his spokesman, calling them “fabricated and fabricated.”

It is noted that the well-known designer, originally from Helsinki, moved with his family at the age of 10 to Winnipeg, Canada.

After graduating from the University of North Dakota, he entered the clothing business, eventually taking on Nathan Jacobs, a costume clothing company.