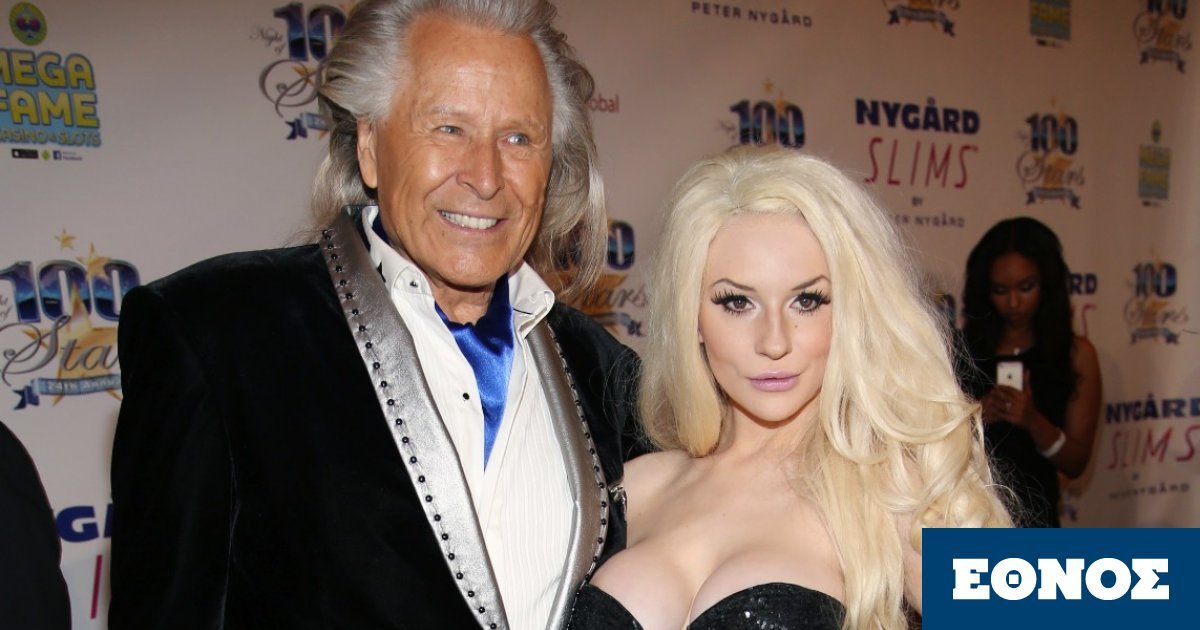 The Canadian Ministry of Justice announced that the 79-year-old Peter Nygard faces charges of “blackmail, sexual trafficking and related crimes committed in the last decade, while his crimes have been committed in the United States, the Bahamas and Canada.” The accusations against him are that the fashion tycoon used the resources of his company “to recruit and socialize with adult and minor women for personal sexual gratification and for the sexual gratification of friends and associates».

THE Peter Nygard, is said to be, is friends with him British Prince Andrew (Queen Elizabeth’s youngest son), who was also on the list of “friends” of the deceased and convicted of similar sexual crimes Jeffrey Epstein. Prince Andrew reportedly often spent the night with Nigard at his mansion in the Bahamas.

According to the case file, Nigarn targeted women and girls under the age of 18 who came from low social backgrounds and had a history of abuse.. Nygard is said to have given drugs to women and underage girls before sexually abusing them, which “sometimes became violent”. Those who did not comply with his demands were severely attacked and handcuffed. He is also accused of intimidating his victims to ensure their silence “through threats, false promises of modeling opportunities and career advancement, he also bribed them, and used other means, such as constant surveillance, restriction of their movements,” even isolation. “

The Finnish-Canadian millionaire was arrested in Winnipeg on Monday and appeared in court the next day. THE Nygard denied all charges and his lawyer argues that his client will be “justified” in court. US authorities are currently seeking his extradition.

The indictment was drawn up following a lawsuit filed against him by 57 women claiming to have been sexually abused. One of the plaintiffs claims that Nigard raped her in 2004, when she was 16 years old! In late February, the FBI and NYPD raided Nygard’s New York offices as part of an investigation into trafficking in women.

Reports from those who know people and things in the field say that, Nigard’s private parties bore a striking resemblance to those of Epstein, with replica Mayan temple, disco with bar, and impressive animal sculptures – objects reminiscent of Epstein’s famous “Lolita” island. Today, Nygård produces clothing from ten different brands, sold in retail chains in Canada and the USA.

Who is Peter Nygard?

The Finnish-Canadian Peter Nigard has a hectic and mostly expensive life: Four marriages, 7 children, divorces, alimony and always by his side, beautiful and young women or celebrities like Pamela Anderson. In the 1980s he was accused three times of sexually assaulting his employees but was not convicted. Nygard’s paradise is the island in the Bahamas where he has built luxury homes for rent. The businessman owns a fashion TV station, magazines, his own planes and helicopters. Nygard Cay is one of the most popular in the world. It is 5 acres and was bought in 1987. It has luxurious rooms, swimming pools, marinas, tennis and volleyball courts, jagout and cinema. Among the guests were Sean Connery, Oprah Winfrey, Robert DeNiro and former US President George Bush.

Nigard’s personal property reaches $ 1 billion. His Finnish parents were bakers who immigrated to Canada in 1952. He distinguished himself from his other six brothers and graduated from the University of North Dakota with a degree in business administration. In 1967 he borrowed a small women’s clothing company which he quickly grew into. It is headquartered in Canada and has stores in Toronto, Ontario, New York and Manhattan and today is one of the largest “fashion houses” in the world that trades in addition to clothing and accessories.